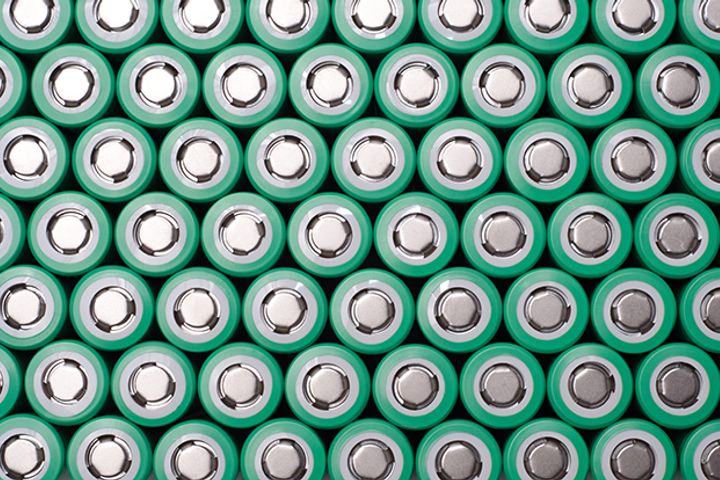 (Yicai Global) Jan. 31 -- Jiangsu Xintai Material Technology Co. has opened its new lithium hexafluorophosphate plant as it looks to ramp up production of the compound, which is used in lithium batteries.

The firm has finished building the plant in the eastern province of Jiangsu, completed trial production runs and obtained safety certification, parent company Guangdong Tonze Electric Co. said yesterday. The site will be able to produce 6,000 tons of the lithium compound every year.

Lithium hexafluorophospate is mainly used in electrolytes for rechargeable lithium batteries, which are commonly found in new-energy vehicles and have other day-to-day uses.

China is the world's largest auto market and leads production in NEVs. Some 777,000 units sold in the country last year after explosive growth in the second half, according to Green Car Reports.

The plant will also make 19,400 tons of fluoride salt products, 40,000 tons of hydrochloric acid and 13,000 tons of calcium chloride and other byproducts, the parent company said, adding that it will still take some time before the plant is operating at maximum capacity.