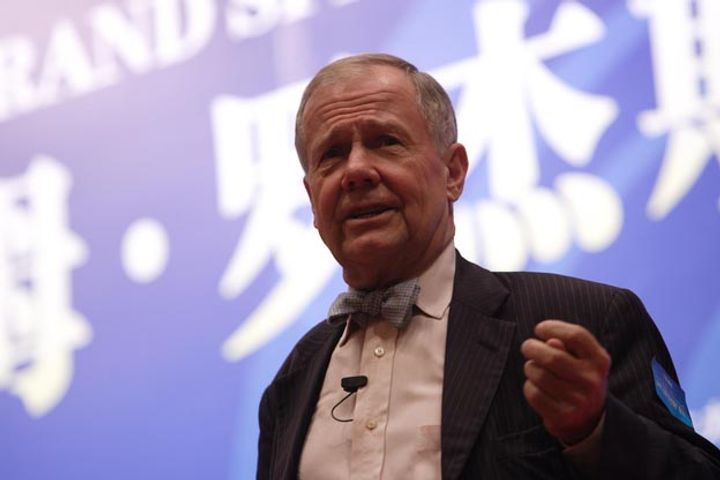 China's market has been bottoming out, while US shares have reached a record high, Rogers said at a recent investment forum in Beijing, according to a report in China Business Journal. The billionaire investor buys on the dip, he added.

This is not the first time that Rogers has bought into a market trough. He invested in a large number of Austrian securities in 1984 when the country's bourse was reaching its lowest point. The market sprang back to life a year later, surging 145 percent and handing Rogers a tidy return.

The 76-year-old, who co-founded the Quantum Fund with George Soros in 1970, has a reputation for being a visionary international investor and one of US' most successful securities brokers.

The Belt and Road initiative is another source of his confidence in the Chinese market. The project will be vital to anyone who wants to make money, Rogers said, adding that he will closely monitor it for business and investment opportunities.

The global economic crisis has been going on since 2008 and is the longest in both US and global history, Rogers said. It may draw to an end, but will remain the most serious economic crisis of his lifetime, he added.

The US faced new problems in 2008 with debts hitting very high levels and this problem persists and it could present a serious challenge for the country. The US is in a dangerous place as there is no way to bring down this debt, he said.

China also has considerable debt, he added. The country used a large amount of money to bail out the global economy in the wake of the 2008 financial crisis, but won't the next time, Rogers said.