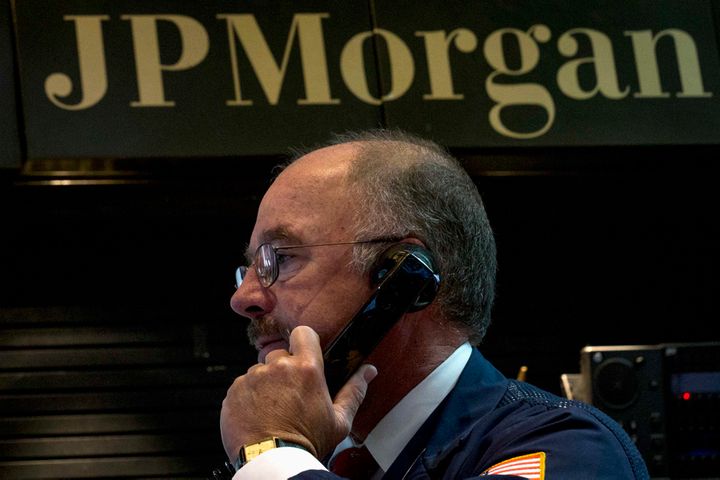 To be done in stages over the next 10 months, the inclusion is expected to attract at least USD20 billion of new capital to China's debt market over the period, The Paper reported, citing research by Liu Yu, a fixed-income analyst at GF Securities.

Wall Street investment bank Goldman Sachs, meanwhile, estimated that the addition will bring in about USD3 billion of passive incremental funds each month.

Nine bonds were added to the Government Bond Index Emerging Markets index series today. Tracked by USD226 billion in assets, the index suite, of which the main GBI-EM Global Diversified index made up USD202 billion, will eventually give China a 10 percent weighting.

Besides these two mainstream bond indices, UK-based FTSE Russell has also included the Chinese bond market on its index watch list and will reveal in March whether it will add Chinese government bonds to the FTSE World Government Bond Index.

Offshore institutional investors held CNY2.19 trillion (USD312.6 billion) RMB bonds in total as of the end of the last year, adding CNY457.8 billion worth of holdings over the 12-month period, data from the China Central Depository & Clearing showed.