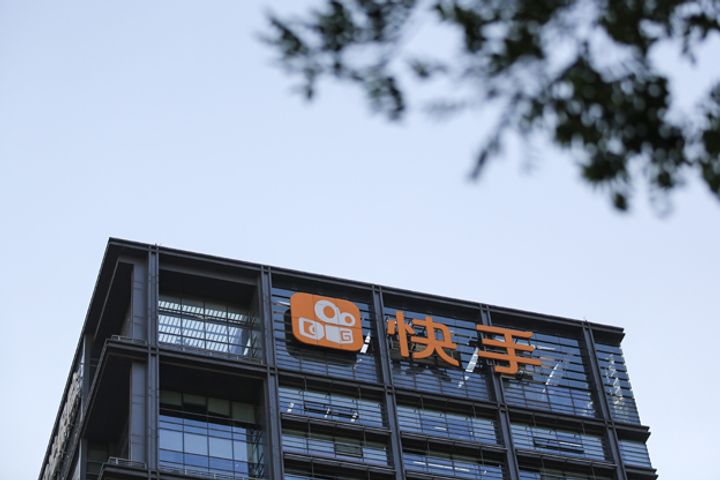 (Yicai Global) March 7 -- Another short video site may be following in the footsteps of China's major livestreaming platforms to go for an IPO. Kuaishou.com, run by Beijing One Smile Technology Co., is reported to be preparing for an IPO in Hong Kong this year despite repeated denials from the company, news site Jiemian.com reported, citing insiders.

With Hong Kong implementing "Weighted Voting Rights," WVR, Kuaishou.com may launch an IPO in Hong Kong in 2018, said the report. Kuaishou.com's series E financing of USD1 billion, initiated before the New Year, is about to be completed soon, it added, saying that the new funds will be used to support expansion and investment in overseas markets, in addition to the regular expenditure on servers and talent recruitment.

The latest market valuation of Kuaishou.com is about USD18 billion, the report claimed, citing the platform's fast growth over the years. The number of registered users on Kuaishou.com has jumped from 400 million to 700 million, it said, the number of daily active users has soared from 30 million to 100 million.

The short video site's fast growth will continue smoothly provided that it can outcompete Toutiao.com operated by Byte Dance Telecommunications Co. They were locked in an intense competition last year, culminating in the bidding process for acquisition of Musical.ly, video social network app.

Last October, Kuaishou.com also participated in the bidding to acquire Musical.ly, but in the heat of the negotiation, Toutiao.com increased its bid and successfully acquired Musical.ly for USD1 billion, Jiemian.com said.