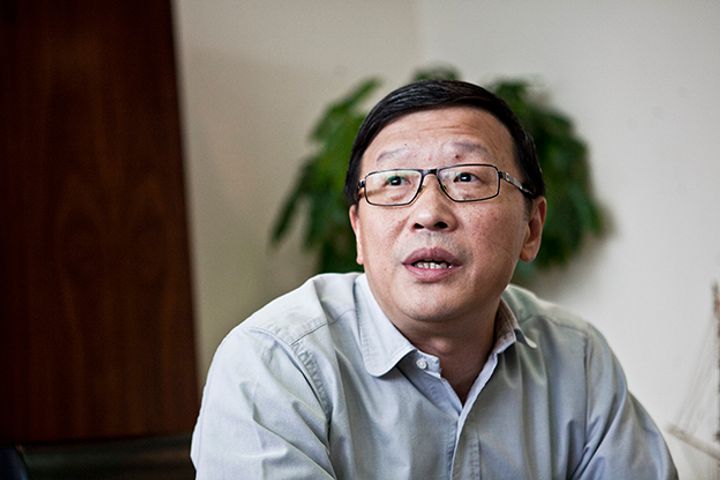 Legend floated in Hong Kong in 2015 because mainland markets did not permit individual listings for the group's businesses, Zhu said yesterday when the Beijing-based company released its annual earnings report. Under Hong Kong Stock Exchange rules, member companies can split their business three years after listing. Legend Holdings will meet the condition on June 29.

Legend plans to debut Zhengqi Anhui Financial Holdings Co. in Hong Kong, while payment service unit Lakala Payment Co. will join the A-share, or mainland, market and is in the final stages of approval. New materials developer Levima Group Co. is preparing for an A-share listing around 2020. Legend's largest business unit, agricultural and food firm Joy Wing Mau Group (part of the Joyvio Group Co.), is also getting ready to go public on the mainland. Eastern Air Logistics Co., in which Legend has a 25 percent stake, is seeking to file an A-share application next year.

The CDR route would allow companies listed outside the mainland to issue a type of shares that can be traded on the A-share market. China has been looking to make its equity market more appealing to new-economy companies since the start of this year. The securities regulator made clear in January that it will reform listing rules to make them more inclusive and adaptive while offering more support to tech firms and new business models. CDRs will be launched "very soon," the China Securities Regulatory Commission's Vice Chairman Yan Qingmin is reported to have said on March 16.

Whether Lenovo Group will seek a separate mainland listing through CDRs or some other means needs further discussion by Legend's board, Zhu said.

On the acquisition of Banque Internationale a Luxembourg SA that Legend previously disclosed, the two parties have signed an agreement and are awaiting approval from the central banks of Luxembourg and the European Union, Zhu said. The lender, the oldest privately-owned bank in Luxembourg, is worth CNY170 billion, he added.

If the deal gets the nod, it will greatly improve Legend's asset structure. Lenovo Group previously accounted for up to 55 percent of Legend's assets. After the deal is closed, this would fall to between 20 percent and 30 percent.

"Banque Internationale a Luxembourg will become another pillar of profit for Legend, which will thereby greatly optimize its portfolio," Zhu said.