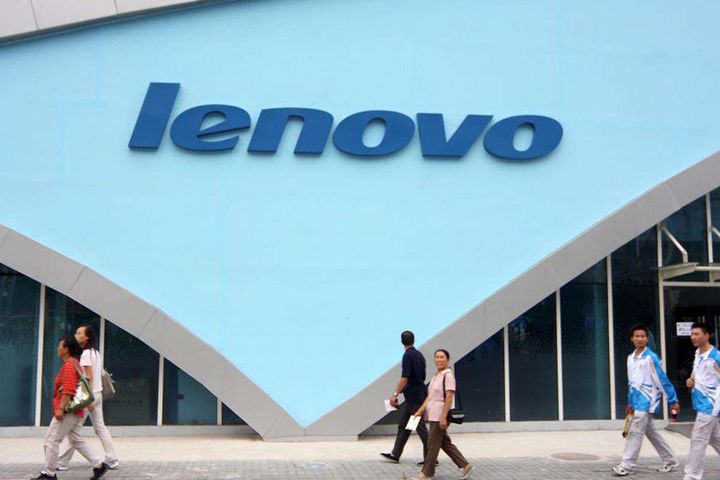 Its total sales revenue was USD10 billion in the period, and gross profits fell 11 percent annually to USD1.265 billion, marking a net loss of USD72 million and basic loss per share of less than USD0.01, a sharp fall from the USD0.016 recorded for the first fiscal quarter of 2016.

Personal computer and smart device sales rose 0.2 percent to USD7 billion, accounting for some 70 percent of the total revenue. The total profit of the two business lines came in at USD291 million before tax, down 21 percent. PC and tablet global sales totaled 14.5 million units, down 7 percent annually.

Representing about 17 percent of the total revenue, sales of mobile devices rose two percent to USD1.746 billion, with pre-tax losses of USD129 million. Moto smartphones have a 3.2 percent share of the worldwide market, and the firm will continue to solidify its presence in the global market.

The company plans to invest USD1.2 billion in the next four years in artificial intelligence, Internet of Things, Big Data and virtual reality technology development, per the quarterly report.