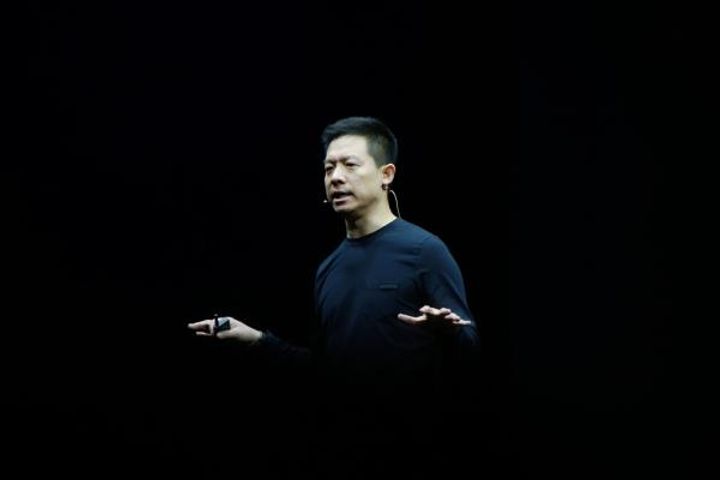 (Yicai Global) Aug. 29 -- The rumor mill has been cranking out stories about the cash-strapped founder of Leshi Holding (Beijing) Co., Jia Yueting. A Leshi executive denied one that claimed Jia is applying for a US green card.

"The rumors about Jia's application for a US green card are fake news," Securities Daily quoted Leshi Vice President Cheng Shisheng, as saying. "Jia repeatedly said that he would be always a Chinese man [sic]."

Leshi has taken legal action in response to the tittle-tattle, Cheng said.

"[During Jia's visit earlier this month,] many executives flew to Hong Kong to meet with him and some staff members in Beijing also attended the video conference," Cheng said.

A freelance online blogger recently reported that Jia is applying for a green card and setting up an irrevocable living trust to preserve his assets in Los Angeles. Reports that Jia went to Hong Kong to try to get funding are false, the blogger said. "A reliable source in Los Angeles stated that Jia lives in LA and has no plan to return to China," the freelancer said.