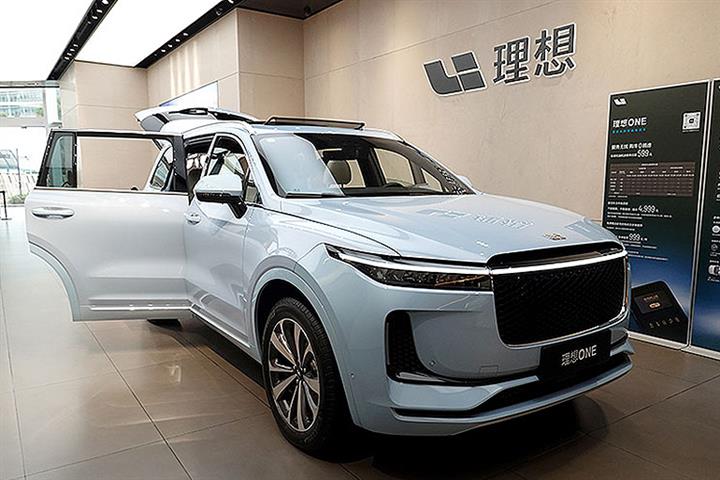 L9 sales will surpass those of the Li One, the automaker’s founder Li Xiang said at the new vehicle’s launch event. The Beijing-based firm handed over nearly 171,500 Li Ones to new owners during the past three years, including 11,496 last month, a 166 percent jump from a year earlier.

Li Auto is expanding its proaction capacity amid surging sales. It acquired a plant in Beijing’s Shunyi district from Beijing Hyundai Motor, a joint venture of BAIC Motor and South Korea’s Hyundai Motor, in the second half of last year and is now upgrading the facility. The firm also has a plant in Changzhou, Jiangsu province, and plans to build a third in Chongqing, Yicai Global learned.