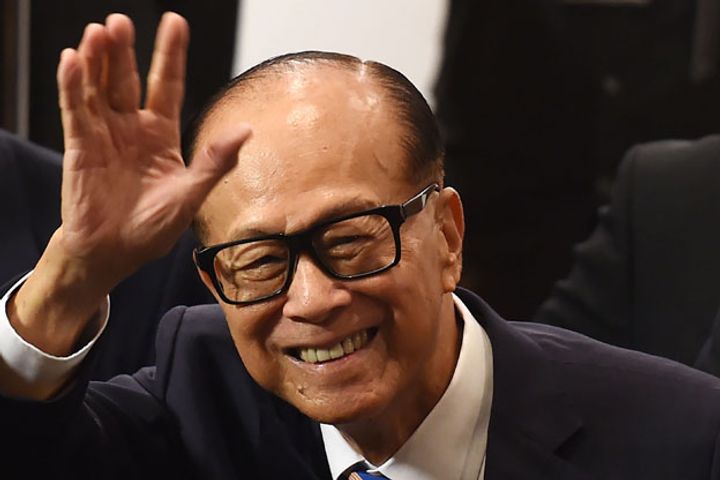 "My feeling today is the same as before," the elder Li said in an interview with Radio Television Hong Kong, adding that it has been several decades since he began working at the age of 12.

Often referred to as Superman, Li will continue to advise CK Hutchison, per a March statement announcing his retirement, making room for 54-year-old Victor Li to take the helm at the family business.

Victor Li was anointed as Li's successor in 2012 and has since increasingly made a mark on the firm's business operations. He concentrated on deals in the infrastructure and utility sectors. The company closed a number of key deals under his watch, including the 2015 acquisition of UK firm Eversholt Rail Group, and Australian energy firm Duet Group for USD5.7 billion in 2017.

Born in Chaozhou, Guangdong Province in 1928, Li Ka-shing moved to Hong Kong in 1939 with his family. When he was 22, he founded Cheung Kong Plastics using USD7,000 in savings. In 1958, Li began to invest in real estate, and in 1999, he was named the richest Chinese person by Forbes, maintaining this position for 15 years.