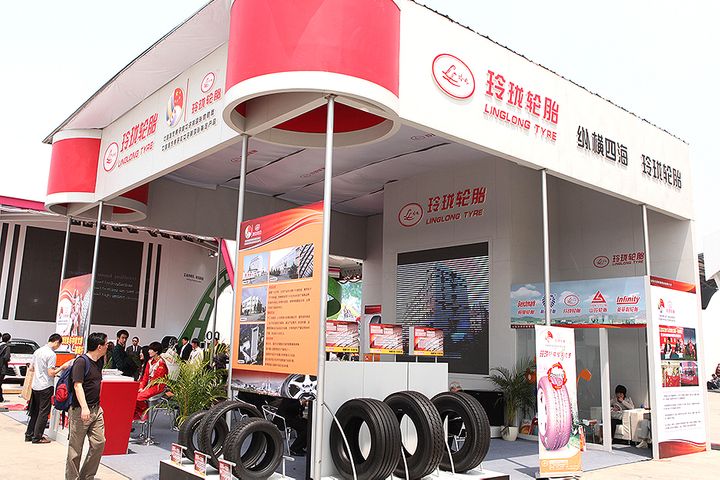 Linglong will build the facility in the Changchun Automobile Economic and Technological Development Zone, home to many auto manufacturers in the region, the firm said in a statement. The plant will be able to produce 12 million semi-steel radial tires, 2 million all-steel radial tires and 200,000 all-steel re-tread tires a year once complete, which should be by 2025.

The newest plant will be Linglong's fifth-largest in China, and the company plans to pay CNY1.7 billion of the total cost itself and cover the rest with loans. The firm estimates the factory will generate CNY4.4 billion in revenue a year, with profit tallying CNY356 million (USD50 million), once it is up and running.

The site of the new plant is also home to two subsidiaries run by Chinese automotive giant FAW Group, which has its headquarters in Changchun: FAW-Volkswagen Automobile and Changchun Fengyue.