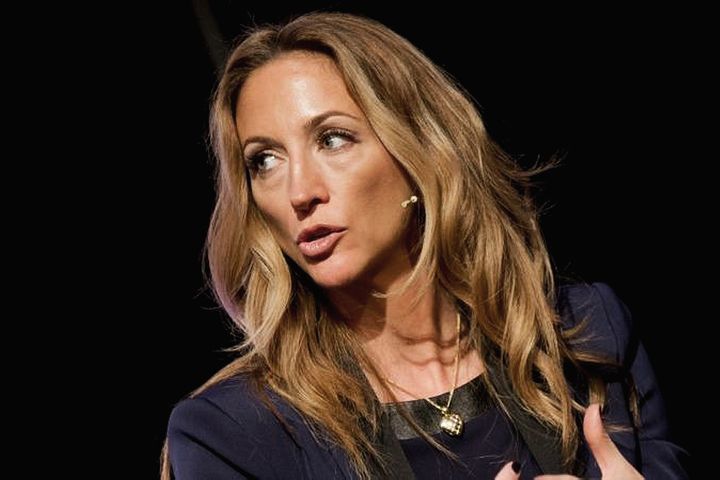 SUSE's market share in China is growing at a double-digit rate, Di Donato said. As part of the digital transformation of doing business, open source products have become a key technological area, she said.

Open source software can be modified and shared by the general public because it is publicly accessible. It's a big ecosystem and it's all about collaboration, said Jiang Yongqing, vice president and general manager of SUSE's Asia Pacific and Japan offices. Some startups can compete with each other, but because SUSE has a more stable and robust infrastructure, it is more likely to go for mergers and acquisitions.

Bringing Chinese partners into the European market and SUSE's entry into China is of equal importance to the Linux distributor, Di Donato said when she was appointed CEO in July. The Nuremburg-based company owns three key research and development centers worldwide, one of which is in China.

No matter which country you enter, you need to understand the business environment and respect its culture and customs, Di Donato said. Complying with local laws and regulations is also important, she added.

The firm's worldwide operating revenue has been on the rise for the last nine years. Deals valued at over USD1 million in application delivery subscriptions tripled in the fiscal year ending Oct. 31 and cloud and customer deals jumped 64 percent and 13 percent respectively, according to the firm's latest earnings results.