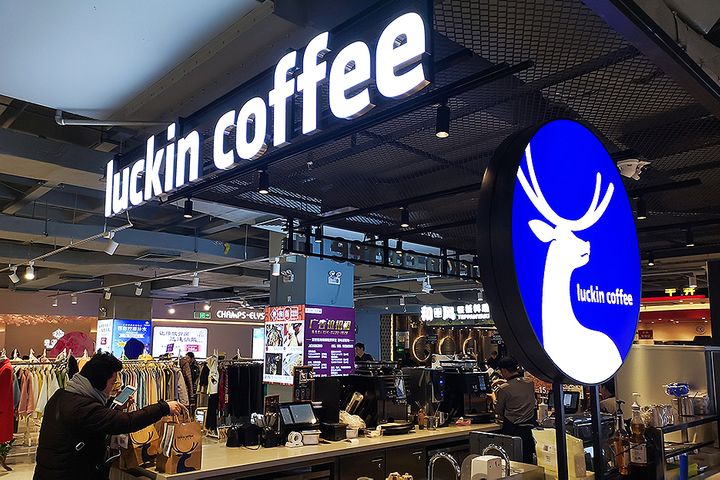 The Beijing-based upstart contender against global players Starbucks and Costa also stated that the number of its self-operated stores had reached 4,507 by the end of last year, which the company claimed makes it China's largest coffee chain by outlets.

It has over 40 million customers, it also said.

By working closely with global suppliers and significantly reducing channel costs, Luckin Pop MINI terminals will enable the firm's customers to enjoy the convenience of vending machines and low e-commerce prices at the same time, Qian Zhiya, the company's chief executive, said in a statement.