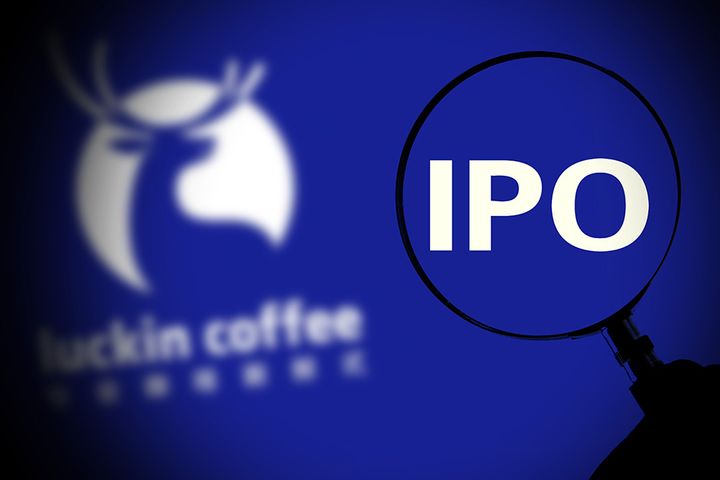 Luckin Coffee Prepares for Biggest Chinese IPO in US This Year

(Yicai Global) May 7 -- Luckin Coffee, China's cut-price Starbucks rival, will raise up to USD586.5 million in an initial public offering on the Nasdaq Stock Market, making it the largest stateside listing by a Chinese firm so far this year.

The IPO will raise up to USD510 million based on the upper limit of USD17 per share, and the cap will increase to USD586.5 million if the underwriters exercise an additional placement option of 4.5 million shares.

Luckin lost CNY1.6 billion (USD236.3 million) last year and CNY550 million (USD81.2 million) in the first quarter, according to the prospectus released on April 22. Operating revenues in the periods were CNY840 million and CNY480 million, respectively.

Rapid expansion and huge subsidies are key factors in the losses. Set up 2017, the company has become the second-largest coffee chain in China by size with 2,370 outlets covering 28. It aims to launch an additional 2,500 stores this year to surpass Starbucks' 3,500 locations.