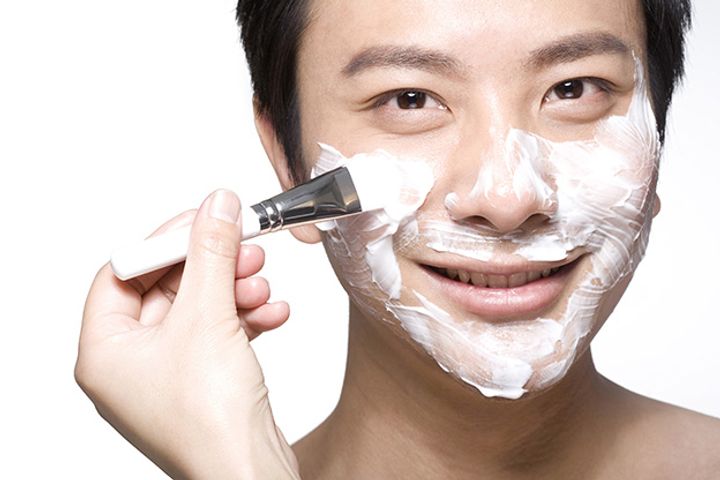 It took only nine hours for Tmall to exceed the sales of personal care products from Nov. 11, 2017. This included 120,000 electric toothbrushes, pods of liquid laundry detergent enough for 60 million washing cycles, as well as 14 million packages of tissues.

Interestingly, male consumers bought 10 times as many eye creams and serums on JD.Com as last year, state-backed The Paper reported. Men had purchased over 720,000 skin care products with age-defying hyaluronic acid on Tmall by 7 a.m. yesterday.

Sales revenue of air purifiers surpassed that of the entire month of October in just 10 minutes on JD.Com. Dishwashers and smart toilet lids were also hit items. Tmall's sales of household robots surpassed that of last year's in just eight hours.

The most avid shoppers on Tmall were from southern Guangdong province, followed by the eastern provinces of Zhejiang and Jiangsu. The big cities of Shanghai and Beijing came fourth and fifth. Northeastern Shandong, southern Sichuan, central Henan and Hubei, as well as southern Fujian tailed these top ranks.

The number of users under 25 years of age increased by 41,000 times compared with that of 2008, data from JD.Com showed.

Once the bell rang at 12 a.m. to begin trade, about 2,000 cars were sold in one minute on Tmall. In 10 hours, sales revenue of vehicles exceeded that of the entire day last year. The offered 57 Range Rover Evoque luxury sport utility vehicles were sold out within 13 seconds at a discounted price of CNY265,900 (USD38,200). Ford dealt over 300 cars, Buick more than 200 and Audi over 70 in just one minute.

Chinese consumers also splurged on imported food, such as packages of Canadian cold water shrimps, some 2.8 million of which were sold during one hour. Online shoppers bought 1.4 million Australian steaks during those 60 minutes, and 140,000 Mexican avocados.