Many Chinese Bonds Are Turning Down Individual Investors to Protect Them From Volatility
Xu Wei
DATE:  Nov 23 2020
/ SOURCE:  Yicai 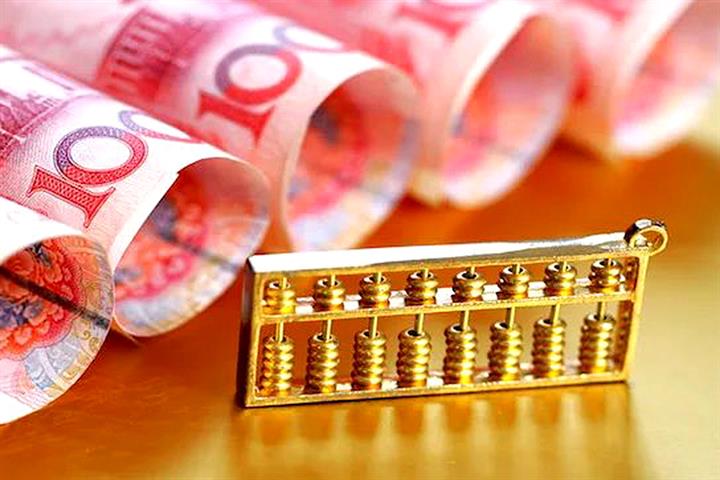 (Yicai Global) Nov. 23 -- A number of Chinese bond funds have stopped accepting individual investors, indicating that their ownership has become dangerously lopsided as the country’s bond market reels from a number of major defaults and triggering a government regulation that protects the individual.

China's bond market has been hit by a slew of bad news recently. A spate of corporate debt defaults led to bond issues worth a combined CNY25.31 billion (USD3.86 billion) being cancelled or postponed between Nov. 9 and Nov. 16, the Securities Times reported on Nov. 16.

As a result, the bonds of many other companies such as Tsinghua Holdings, Yunnan Metropolitan Construction Investment Group, Jizhong Energy Group, Suning.Com, and Tsinghua Unigroup have plunged.

Given the fragile state of the market, many institutions are choosing to buy back their own debt. There are some bonds in which a single holder owns more than 50 percent, the report said, citing a bond fund manager.

Regulators ruled in 2017 that all such top-heavy bonds should cease sales to individual investors in order to protect them for any potential fall-out if prices tumble.

Those firms with better sales capability will not be greatly affected by the market’s lack of fluidity as they can gather investment together in a short time to dilute a single owner’s holdings should it get too concentrated, said a fund manager in Shanghai.