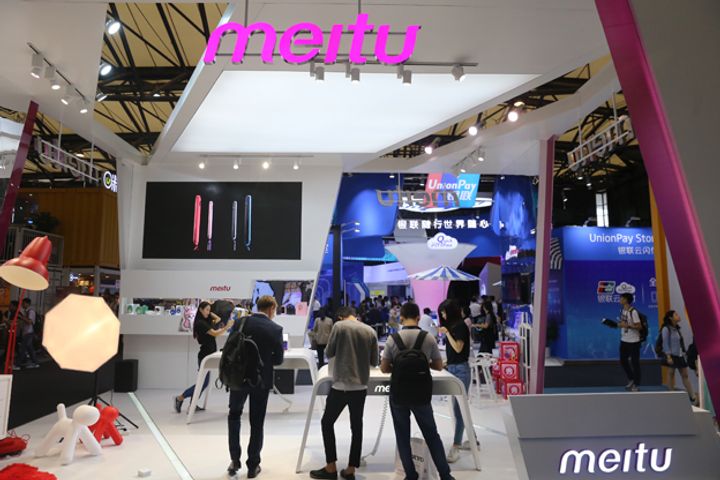 First-half revenue fell 5.9 percent annually to CNY2 billion (USD304.3 million) with the company's net loss only slightly narrowing to CNY127.4 million from CNY131 million in the year-ago period, according to interim results released yesterday. Meitu attributed the subpar performance to fierce competition in the sector.

Handset production at the company fell by more than one-third to 533,000 units following the release of products by rival firms with similar selfie functions to those of Meitu. The company has postponed the launch of its next smartphone by up to six months to the first half of next year as it focuses on product development to cope with challenges.

The firm has also seen as a mass exodus of users from its photo retouching software and short video products. Monthly active users of the Meitu's short video social network fell by more than half to 42.7 million at the end of June from 98.1 million at the end of 2017. Users of its photo retouching app fell close to 16 percent in the first half to 350 million monthly active users.

The sharp decrease in user base may be related to regulatory penalties incurred in the first half. Authorities found that the company had been spreading inappropriate images in March and June and suspended downloads from all app stores as a result.

Going forward, the company will focus on social media with a focus on the Meitu Xiuxiu and Meipai as flagship products. The company will also invest more resources in business transformation and is anticipating more losses in the second half.