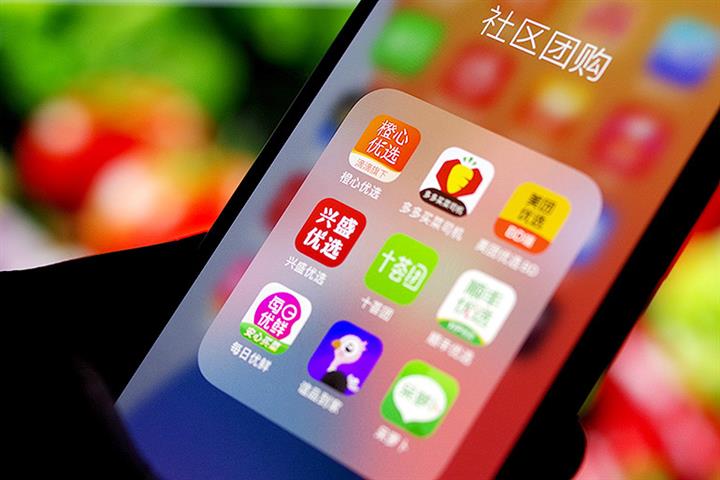 (Yicai Global) June 8 -- Meituan and a number of other Chinese sharing economy companies have been cautioned for price cutting again as regulators continue to crack down on large internet-based firms abusing their dominant position to price out the competition.

Meituan was told to remove its “CNY0.01 Spike” promotion on its group-buying platform on May 27, financial news outlet Caijing reported today. The offer allows customers to purchase certain products at a bargain price of just CNY0.01 (USD0.0015).

Other e-retailers, including Pinduoduo, have been told to pull shopping subsidies, the report said. No further details were given.

Businesses in the sharing economy need to build a good market price order, form a long-term mechanism for fair competition and make their pricing rules open and transparent, the watchdog said earlier this month.

Meituan has been in hot water with regulators before for predatory pricing. In March, the Beijing-based firm and four other group-buying e-marketplaces, received a combined fine of CNY6.5 million (USD1.01 million).