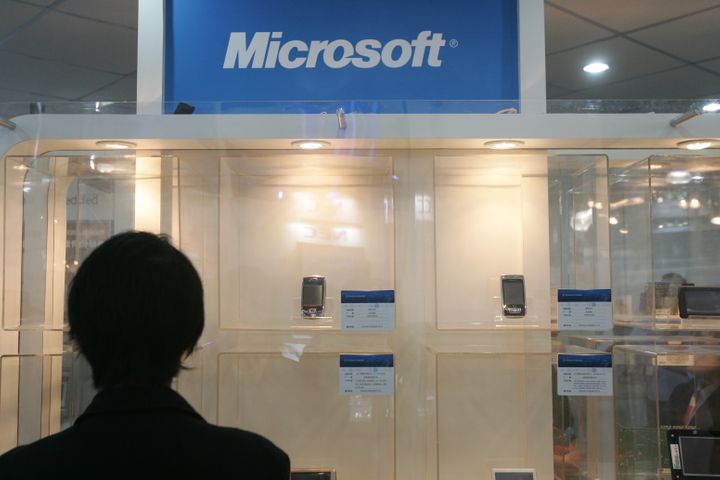 (Yicai Global) Oct. 22 -- Microsoft China has signed a framework agreement with local authorities in Nanchang, capital of China's southeastern Jiangxi province, to set up a mixed reality and virtual reality project incubator base there.

The two signed the contract at the three-day 2018 World Conference on the VR Industry that wound up yesterday, co-hosted in the city by China's industry and information technology ministry and the provincial government, Microsoft China said on its official website.

Artificial intelligence and MR will form the main basis for cooperation, which will apply cloud development and testing platforms based on Microsoft technology, with incubation services provided by operating partners to help the startup innovate and develop applications on the platform, said Yu Haishuai, chief executive of the project's operator Jiangxi Xiongmao Networking Technology, which is based in town.

The city's VR industry base has now added centers for VR innovations, clouds, experiences, and exhibitions, which impart to the public an understanding of the power of AI and MR and other emerging high-technologies, increase the scale and societal awareness of the new science, and further enhance the influence of the base.