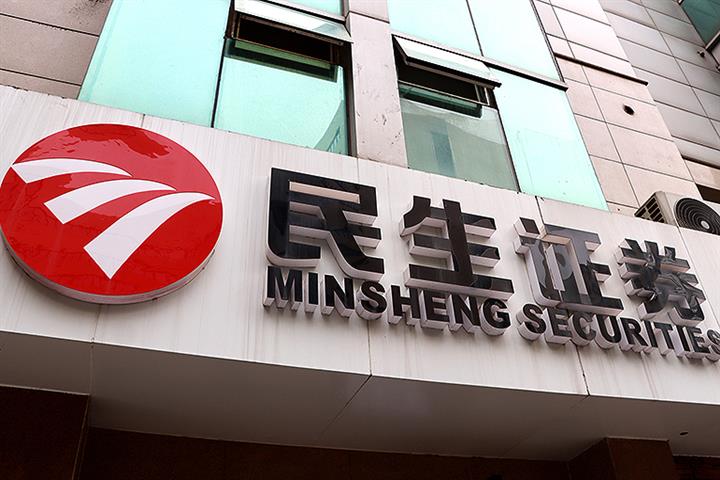 (Yicai Global) June 9 -- Feng Henian, the chairman of Minsheng Securities, has likely been taken away for questioning in relation to an official investigation into Wang Zongcheng, a former colleague at China’s securities regulator, according to financial news outlet Caixin.

Feng has been unreachable since June 7, Caixin reported yesterday. Yicai Global was also unable to get in touch with the 61-year-old. Beijing-based Minsheng Securities did not immediately respond to a request for comment.

The Central Commission for Discipline Inspection of the Communist Party of China announced on June 2 that Wang was under investigation for alleged serious violations. A number of officials in the country’s securities regulatory system have been probed since the second half of last year.

Feng worked with Wang, a former director of the accounting department of the China Securities and Regulatory Commission, at the CSRC’s growth enterprise market and public offering supervision department in 2012.

Feng’s last public appearance was at an annual summit on capital markets held by Minsheng Securities on Feb. 17. He told attendees that the brokerage had begun preparing to go public within the coming three years.

Feng worked at the CSRC for 18 years in the various departments and as director of the watchdog’s Shandong branch. He was named chairman of Minsheng Securities at the end of 2016.