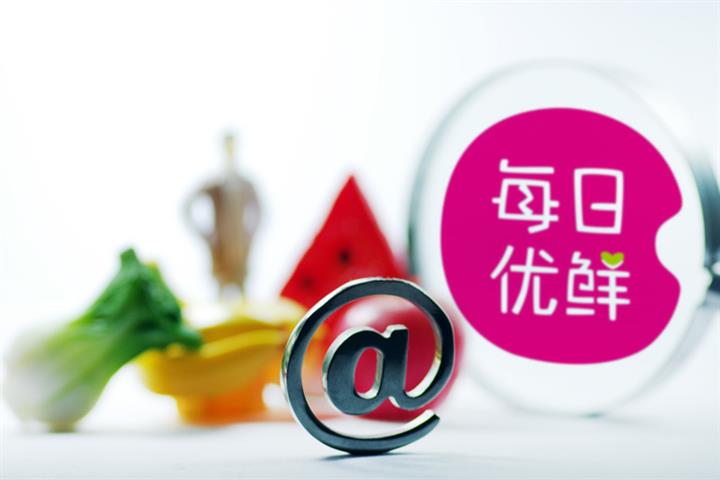 (Yicai Global) May 22 -- Beijing-based fresh product e-tailer MissFresh has completed a new round of funding at a pre-series valuation of USD3 billion, according to tech outlet 36Kr.

CICC Capital, a unit under state-backed investment bank China International Capital, is among the multiple investors, 36Kr cited an insider as saying. The company declined to comment on the matter.

Founded in 2014, MissFresh has raised a total USD900 million in previous funding rounds, with cash coming from the likes of Goldman Sachs China, Tencent Holdings and Tiger Global.