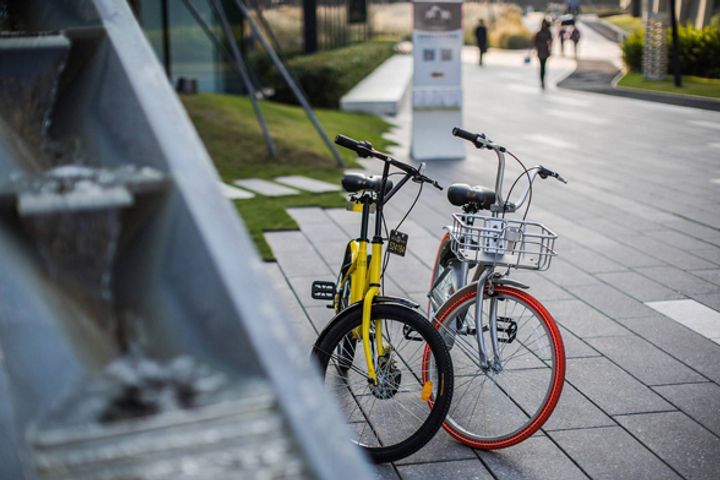 (Yicai Global) Nov. 23 -- In the three months since the Guangzhou government prohibited groups from rolling out more shared bikes amid concerns about oversupply and disorderly parking, Beijing Mobike Technology Co. and Beijing Bikelock Technology Co. (Ofo) have introduced nearly 3,000 bikes to the market.

Following the August ban, several groups such as Mobike and Ofo declared publicly that they would not put new bikes on the market. However, Mobike and Ofo continued to roll out bikes, per an investigation authorities conducted. The companies introduced new and old bikes simultaneously, made new bikes look old, rolled out a small number of bikes in select locations and put new bikes out in the middle of the night to confuse authorities and skirt regulations.

The government reiterated regulations and told the firms that it would immediately confiscate newly rolled out bicycles. Authorities asked the companies not to misappropriate users' deposits and to improve shared-bike management.

Mobike said it has taken some bikes off the road and will not put new ones out. Mobike and Ofo are researching intelligent management systems such as electronic fences. Ofo said it offers users with good credit deposit-free operation in 25 Chinese cities.