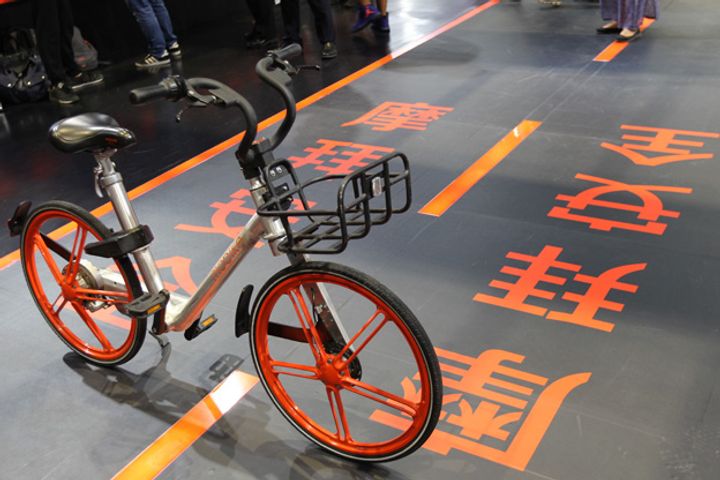 The new practice covers all areas in downtown Shanghai including People's Square and Lujiazui in Pudong New Area, online news outlet The Paper reported. It is designed to reinforce parking guidelines.

Users will know where to put the bikes through the company's mobile app which will show prohibited and designated areas. Users who park outside the designated parking zones will not be able to end the ride, accumulating owed payments. They will be guided through app where to park them properly.

Parking has been a problem for shared-bike operators as it has often been the source of complaint for residents and local government authorities.