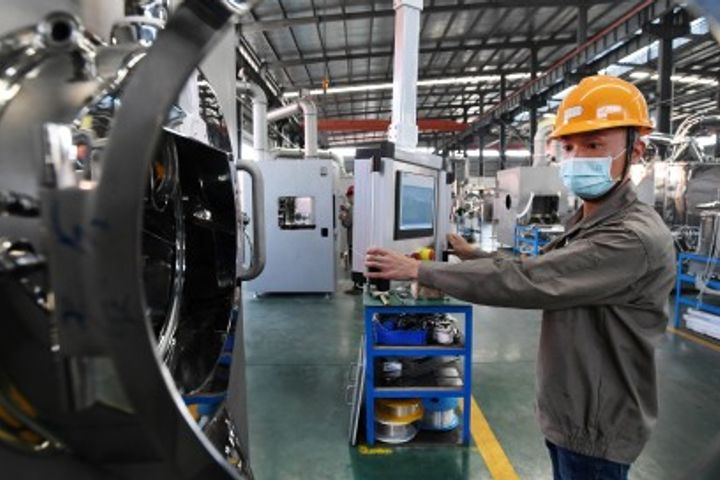 (Yicai Global) Feb.25 - About 91 percent of the top 300 foreign-funded import and export enterprises in the southern Chinese city of Dongguan, the country's manufacturing hub, had resumed work as of Feb. 23, local authorities announced yesterday.

A total of 5,791 foreign-funded enterprises had resumed work on Feb.23, including 60 percent of large and medium-sized ones, according to the Dongguan municipal government.

Lei Huiming, a researcher with the Dongguan bureau of commerce, said that work resumption was generally delayed due to the novel coronavirus outbreak, which put pressure on some enterprises' export orders in the short term.

Lei said the total number of orders dropped by around 10 percent to 15 percent from a year ago, adding that rising costs of labor, raw materials and logistics have also increased operating expenses of the enterprises.

The total value of cross-border e-commerce trade in January was 1.28 billion yuan in Dongguan, up 15.6 times year on year, ranking first in China.

The city has rolled out a slew of supportive policies to lower operating costs, ease cash shortages and bring in more orders amid the epidemic for local companies.