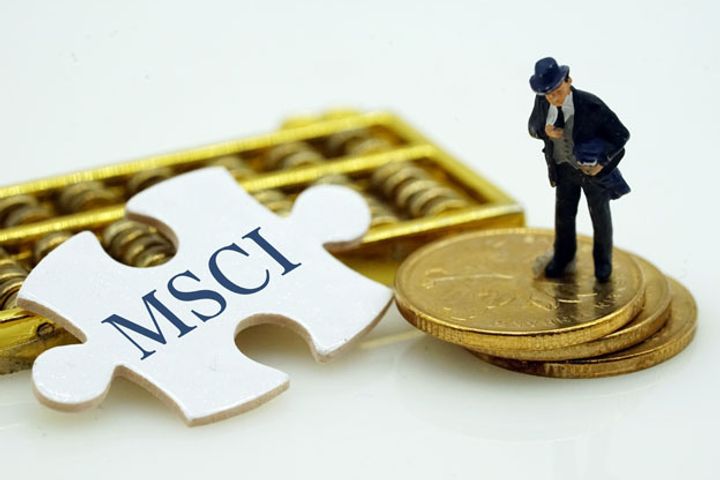 MSCI will pull the Shenzhen-based laser equipment maker after tomorrow's market close (effective March 11) "in light of potential investability issue for investors due to low foreign room which impacts Stock Connect accessibility," the New York-based company said in a statement.

After being notified by the Shenzhen Stock Exchange, Hong Kong Exchanges and Clearing halted buy orders for Han's Laser through the stock market link per trading rules because the firm's foreign holding exceeded 28 percent, it said on March 5. The first and last stock so suspended was Shanghai International Airport in May 2015. HKEX said it is still taking sell orders for Han's Laser.

Shares of Han's Laser [SHE:002008] fell almost 4 percent today to close at CNY42.44 (USD6.33) each, recovering slightly from a near 5 percent decline after the market opened.

The foreign holding in Midea Group is also approaching the 28 percent threshold. In response, MSCI said it will adjust Midea's index weighting (effective March 11) also due to concern over accessibility. "MSCI will apply an adjustment factor of 0.5 on the Foreign Inclusion Factor," it said in a separate statement.

MSCI said it will further clarify the treatment of Stock Connect securities with low foreign room as soon as practicable.