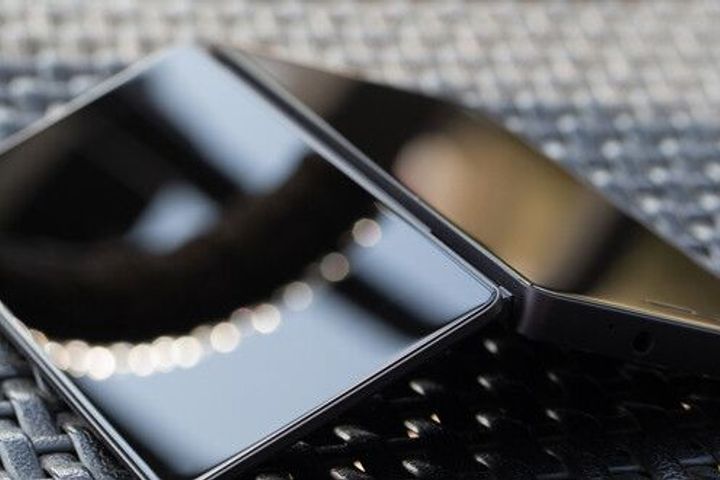 Other sources disclosed that other phone manufacturers including OPPO are also engaged in submitting relevant patent applications.

Media reports in 2013 suggested that Samsung has submitted the patent for a phone with a foldable screen in the US.