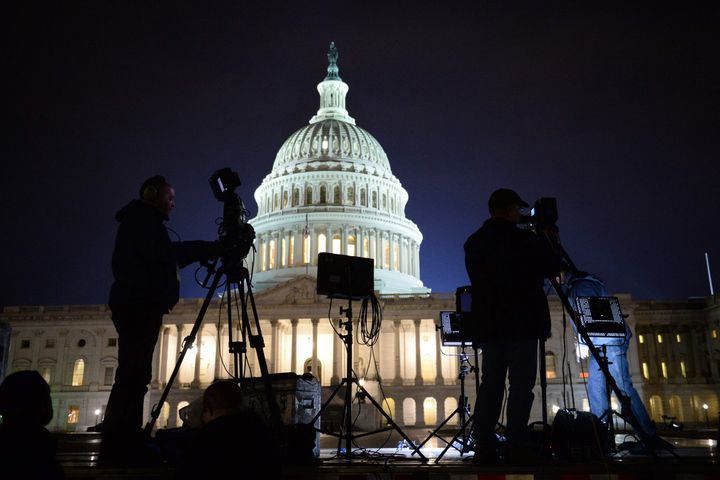 (Yicai Global) Nov. 30 -- Americans for Free Trade,  an emerging anti-protectionist coalition consisting of nearly 150 US  business groups, has sent a letter to President Trump urging the White  House to settle the trade dispute with China during his meeting with  President Xi at the G20 meeting in Argentina this week.

The coalition has asked Trump to use the upcoming  meeting "to reach an agreement that addresses China's unfair trade  practices and policies in order to remove the 2018 tariff increases,  forgo the January 2019 tariff increase and avoid an additional round of  tariffs," the letter said.

"Millions of American farmers, business owners,  companies, workers, and families are counting on you to make a deal,"  the coalition urged, claiming that putting an end to the trade dispute  is vital to the country's global competitiveness, economic growth and  employment.

The White House brought in heightened import duties  in July on Chinese imports and they have been increased twice since.  The US currently has tariffs targeting China exclusively to the tune of  USD250 billion, while the Asian nation has hit back with USD110 billion  of its own.

"Tariffs are leading to  fewer opportunities for America's farmers and ranchers to compete in  overseas markets and less income to provide for their families," the  coalition said in the letter. "For U.S. companies importing  manufacturing inputs or finished products, these significant costs will  result in higher prices, fewer jobs, slower wage growth and reduced  investment."

"We will continue to see the cost of the trade war  ripple through the U.S. economy and reverse this year's economic  progress," the letter added.

Members of the coalition cover a wide range of  areas of the US economy including manufacturers, farmers and  agribusiness, retailers, technology companies, service providers,  natural gas and oil companies, importers, exporters and other supply  chain stakeholders.

Tariffs have affected US businesses, workers and  households for several months, the coalition said, adding that firms'  total spending on tariffs surged more than 70 percent annually to USD5.6  billion in October. US export sales fell 26 percent or USD2.5 billion  in September due to China's countermeasures on tariffs.