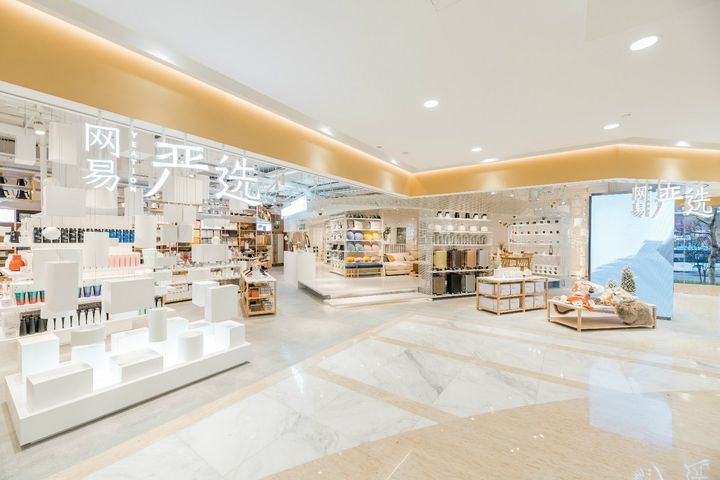 Yanxuan will expand into first- and second-tier cities next year, with Beijing, Shanghai, and Chengdu among others under consideration, state-backed The Paper reported yesterday, citing Ye Shushu, the brand's offline business leader. Ye added that besides the Hangzhou shop, Yanxuan will introduce two other types of physical store, a flagship and a community outlet.

NetEase founder and Chief Executive Ding Lei has high hopes for Yanxuan, which targets youngsters and people aged under 40. He said the Beijing-based company should have a gross merchandize volume of CNY20 billion (USD2.9 billion) this year, which means operating revenue will be close to Uniqlo's 2016 figure.

No plans for store openings and sales were revealed, but Ye said the company is still creating a model with the help of its first outlet in Hangzhou, which will be followed across China.

E-commerce is NetEase's second-largest source of operating revenue, after games. Third-quarter revenue from the business jumped 67 percent to CNY4.5 billion, making up 26 percent of the total. The performance of Yanxuan has soared since it was introduced in April 2016, with online transactions seeing an eightfold rise last year.

Most of the customers who visited the physical store in Hangzhou on the first day were young people, who are the 'new middle-class' user group Yanxuan targets.

Like many new retail stores, the prices of goods at the Hangzhou shop are the same as those listed online, with members' online and offline accounts being linked.