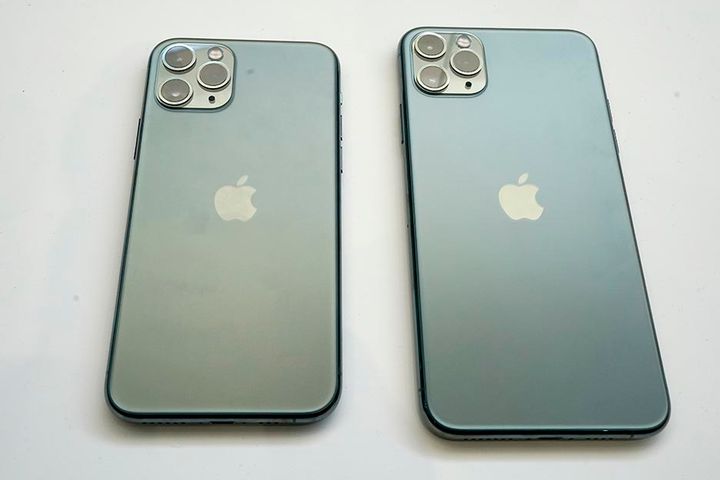 New iPhone Pre-Orders in China Are Triple Last Year's, But Lack of 5G May Damp Sales

But turnover is expected to slump 15 percent this year due to the iPhones' lack of fifth-generation network capability, industry analyst IDC said.

Within the first minute of pre-orders starting on Sept. 13, CNY100 million (USD14 million) worth of the smartphones had been purchased on Tmall, data obtained by Yicai Global showed. The iPhone 11 Pro series sold out within five minutes, according to e-commerce platform JD.com.

Android handset makers are ahead of Apple in 5G technologies with some 5G smartphones already on the market, IDC said. The Android operating system is likely to have the lion's share of the 5G handset market by 2023, at 87.4 percent, with Apple's iOS having the remainder, IDC added.