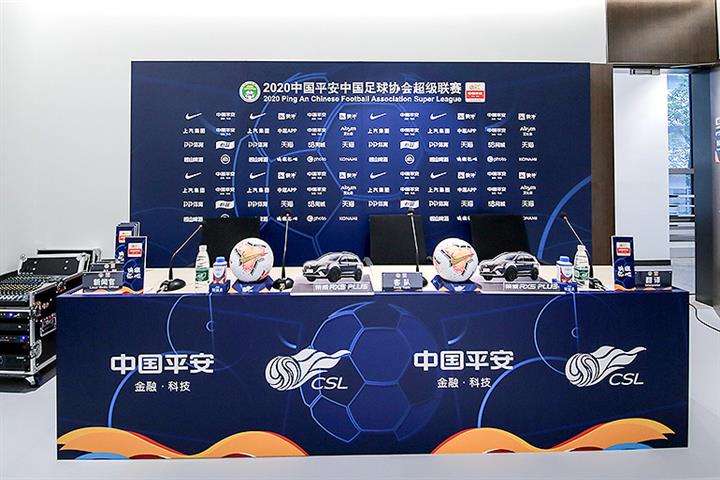 (Yicai Global) July 23 -- Just before the start of the Chinese Football Association’s Super League, the highest tier of professional soccer in the country, which has been postponed over four months due to the coronavirus pandemic, a local case has broken out in Dalian, one of the venues, the government of the port city in China’s northeastern Liaoning province announced today, adding checking the patient’s contacts turned up more infections.

The Dalian Division Organizing Committee of the CFA held an emergency meeting yesterday on methods to improve prevention and control measures around team participants.

The Chinese Super League, which was slated to kick-off on March 7, has been delayed to the present because of the pestilence. The CFA announced on July 1 that it was to resume games from July 25 as Covid-19 eased. This year's events are to be held in the form of a tournament to reduce the chances of infection.

Dalian is one of the two cities the association designated to host matches -- the other venue is Suzhou, about 85 kilometers west of Shanghai -- and eight teams will participate in the Dalian division. They have all already moved into the Crowne Plaza Hotel near the stadium.

The first case that cropped up in the city is an employee of a local imported aquatic product processing company, Luo added.