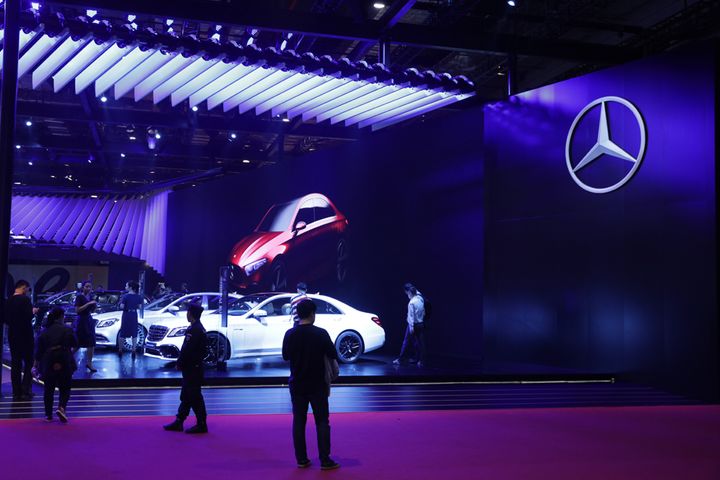 Under the new policy, owners can demand a new replacement of the same model bought after May 1 if problems in a core system such as the engine, gearbox, steering, braking, suspension and body frame arise within 60 days of a sales invoice being issued or within 3,000 kilometers traveled (the earlier of the two prevails).

A video of a woman sitting atop her fresh-from-the-showroom Merc crying and moaning in the northwestern Chinese city of Xi'an was widely circulated online last month. She had found oil leaking from the engine even before she drove off the lot. The store promised to change the motor but refused a refund or replacement car. The woman also accused the dealer of gouging her with exorbitant financing fees.

The high-end passenger car brand is popular in China. Germany's Daimler, which owns Mercedes-Benz, has since suspended the offending dealer's franchise, Reuters reported.

Chinese media have noted similar incidents in Benz showrooms nationwide since then. The country's market and financial regulators have also looked into these matters.

Beijing-based Mercedes-Benz Auto Finance has instructed dealers not to charge customers in its name or under the pretext of their use of its financial services.

China's auto market has suffered a sharp decline in the past year, but sales at Mercedes-Benz have swum against this tide to rise 0.8 percent last month and 2.2 percent from January to April.