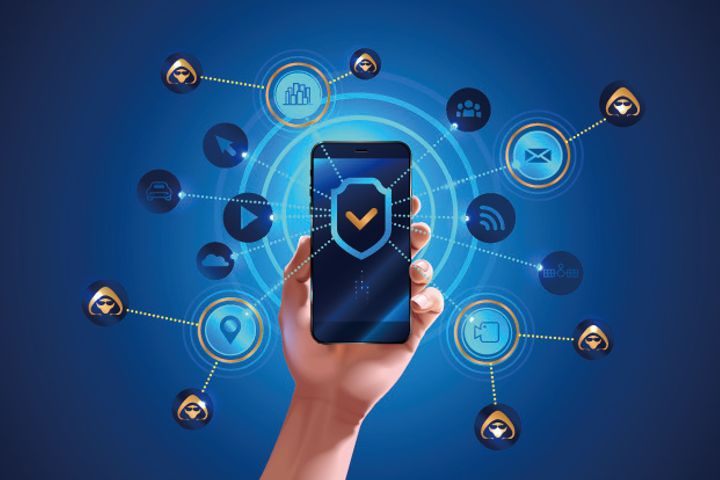 (Yicai Global) Jan. 12 -- Beijing Bytedance Technology Co.'s news aggregation app Toutiao has denied rumors that it spied on users through their cellphones and expressed hope that regulators will conduct a thorough inspection of its products to prove its innocence.

Toutiao said that it told MIIT that its platform is free of such problems. The company has reported rumors to authorities and applied for an investigation.

Earlier this year, some users had claimed on social media that Toutiao may privately use cellphone microphones to record conversations so it can push relevant news, advertising and other information on users accordingly.

The app displayed a one-line agreement when users tried to access their annual payment reports for last year. The platform checked it by default, thereby increasing the likelihood that users would unknowingly assign certain data usage rights to Alipay and Zhima Credit.