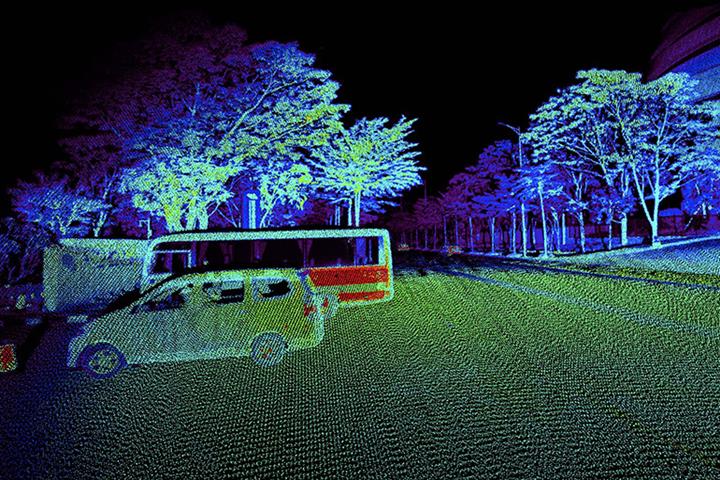 (Yicai Global) May 11 -- Innovusion, a Chinese light detection and ranging system supplier that counts Nio as one of its clients and investors, has raised USD64 million in its Series B round of financing, resulting in a total of more than USD100 million.

Founded in 2016, Innovusion makes LIDAR systems that can help autonomous vehicles detect obstacles around them via remote sensing. It completed its USD30 million Series A round in 2018, led by Nio Capital. Besides China, the tech firm has a team in California, the US.

The proceeds of the latest funding will be used to increase automotive LIDAR output, expand research and development, and support supply chain partners, the firm added.

One of the startup's achievements will be seen in Nio's first autonomous driving model, the ET7. The sedan comes with an image-grade ultra-long-range LIDAR, jointly developed by Innovusion and the electric carmaker. Deliveries of the vehicle that can "see" as far as 500 meters should start in the first quarter of 2022.