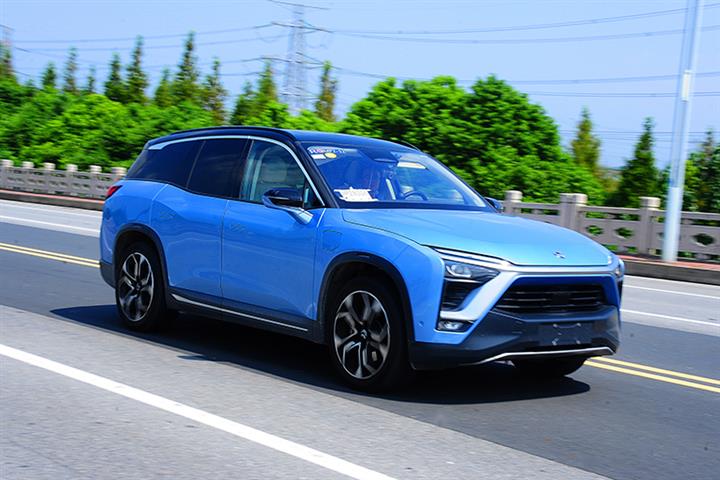 (Yicai Global) Aug. 18 -- Chinese electric car startup is suspected of misrepresenting its autopilot system as fully autonomous. If this is the case, it constitutes fraud, said the lawyer representing the family of a young man killed in a fatal Model ES8 crash earlier this month, Netease Auto reported today.

Nio has not provided the necessary explanations of what to do if potential dangers occur in its guide and has only highlighted some clauses in the text to avoid liability, Lin said. According to Chinese law, these attempts to claim exemption will be considered null and void should an accident actually occur, he added.

Nio has yet to respond. Some 500 owners of Nio vehicles have signed a document that is being circulated on microblogging site Weibo to say that they have not found Nio’s promotion of its driving assistance function confusing or misleading.

Lin Wenqin’s Nio ES8 was involved in a traffic accident in southeastern Fujian province, killing the 31-year-old founder of catering brand management firm Meiyihao. Nio Pilot worked for 48 minutes out of the 113 minutes he drove that day, according the driving data his friend released. The Navigate on Pilot mode was on for 44 minutes.

Lin may have mistaken NOP with an autonomous driving function, triggering the crash, analysts said.

NOP is not an autopilot function, and when it is on, the driver is still in control, Shanghai-based Nio said earlier, noting that this point is emphasized many times in the user guide. Before using NOP for the first time, the owner is also required to give consent, it added.

Fujian police said today that the accident is still under investigation and culpability will be determined according to the law.