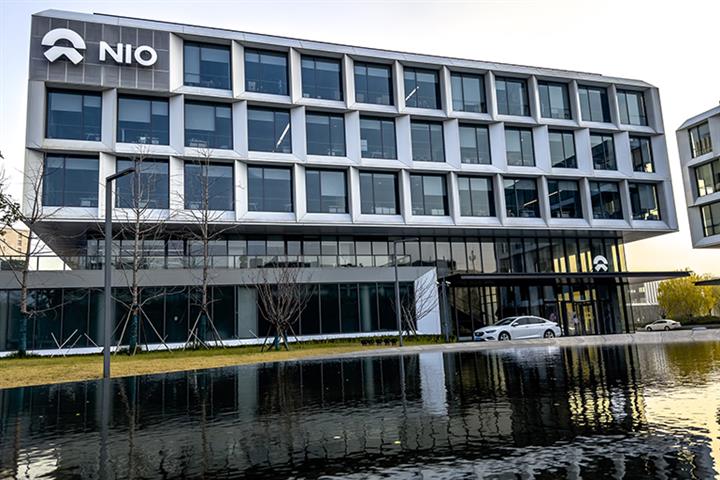 Danilo Teobaldi, who has been with the company since 2015, will take on the role of chief vehicle engineer for Nio Europe, the report said. This could be a signal that Nio might develop a dedicated vehicle platform for the European market. The firm has already said that it plans to design a car specifically for the European market, it added.

Nio already has sales channels and service teams on the ground in Europe. Last year, the Shanghai-based company started deliveries of its all-electric sedan, the ET7, to Germany, the Netherlands, Denmark and Sweden and set up a full operational system in the four countries, according to the carmaker's website.

Teobaldi will be replaced in Shanghai by co-founder and Executive Vice President Zhou Xin, who is also chair of the product committee, 36Kr said. This way, Zhou will consolidate internal resources and increase the efficiency of vehicle development to better ward off stiff competition in the EV market.

Teobaldi joined Nio from Changshu, southeastern Jiangsu province-based automaker Qoros where he was responsible for complete vehicle integration and pre-engineering. In October 2019, he succeeded Roger Malkusson, who was retiring, as VP of Nio’s vehicle engineering department.