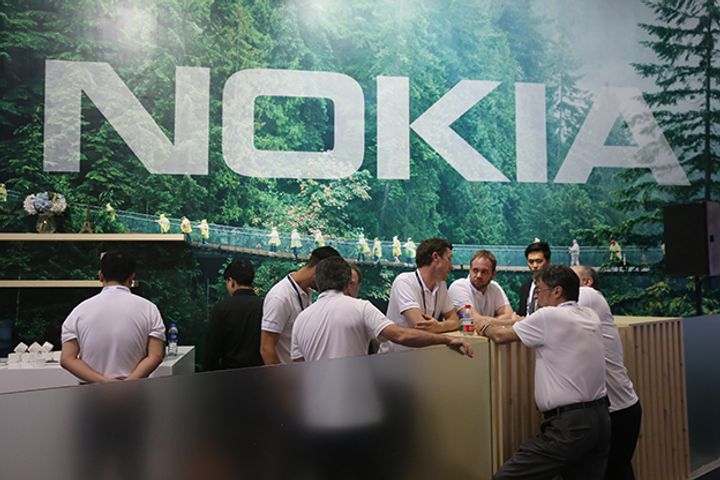 Nokia has yet to reveal details of the agreement, but will very likely do so in its financial report for this quarter, including its earnings derived from Huawei's royalties.

Nokia also struck a business cooperation agreement and patent licensing agreement valid for multiple years with Beijing Xiaomi Science and Technology Co., another big Chinese handset maker, in July this year, thus distinguishing Xiaomi as the first mobile phone manufacturer in China to whom Nokia has granted the right to use its patented technology. The poor sales of its smartphones prompted Nokia to sell off this once core business to Microsoft Corp. [NASDAQ:MSFT] for USD5 billion in 2013. Nokia has now shunted its main lines into network technology.

Although Nokia has bowed out of the electronics consumer market, it still owns many communications patents. More than 40 companies -- including top brass of the ilk of Apple Inc. [NASDAQ: AAPL] and Samsung Electronics Co. [KS:005930] -- now pay patent royalties to Nokia, statistics from research institute ValueWalk show.