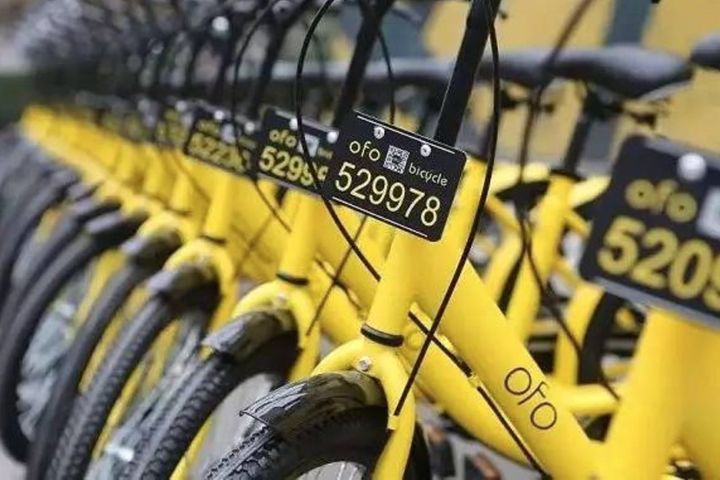 (Yicai Global) Jan. 15 -- Chinese bike-sharing titan Ofo dismissed a report from an online news outlet backed by Tencent Holdings Ltd., a major investor in its archrival Mobike, that the company only has enough funds for a month, saying its cash flow is very healthy and it has started legal action against the publisher.

Beijing Bikelock Technology Co., the company behind the Ofo brand, said it would use all legal means to defend its legitimate rights and interests against fabrication and the spread of fake news. The firm did not release any data on its current cash holdings.

Ofo founder Dai Wei last month dismissed the idea of a merger with Beijing Mobike Technology Co. after key investors on both sides talked up the possibility, citing his commitment to competition. The two companies, which together have a 95 percent market share, are burning through vast amounts of cash every month.

News website Yi Xian reported on Jan. 12 that Ofo has about CNY600 million (USD93.2 million) in available funds. Given monthly outlays of CNY400 million to CNY500 million in salaries, running and maintenance costs and continued outflow of user deposits, Ofo's cash on hand can last a month, the report said. It also said the company's orders have slumped 60 percent from their peak.

"We found a large number of similar articles on the internet," the Paper quoted a representative for Ofo as saying. The company has "a great deal of evidence and reason to believe that there is interest group motivation behind this kind of public relation means. Moreover, interest groups have resorted to all means to achieve their own aims."

Ofo and Mobike have been among the hottest startups as their ubiquitous bicycles spread through China's cities, putting millions of units back on the nation's streets and clogging up sidewalks for pedestrians. But boom has turned to bust for some in the saturated 'Uber for bikes' market. Bluegogo, the country's number three player, went bankrupt last month.

Another report in the last two weeks said Alibaba Group Holding Ltd. has invested USD1 billion in Ofo after Dai opposed the merger that its biggest investor, Didi Chuxing, the world's largest ride-hailing firm, had supported.