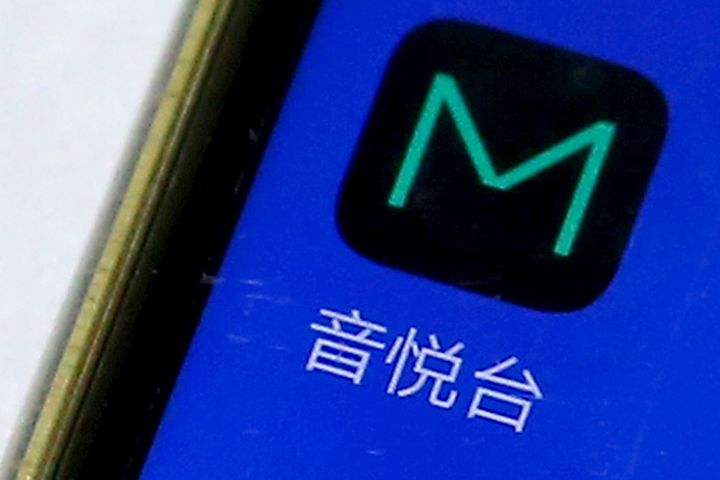 Once China's Biggest Video Sharing Platform, Yinyuetai May Have Folded

(Yicai Global) Dec. 5 -- Yinyuetai, once the largest music video sharing platform in China, has hit hard times. Its website is only partially accessible and many of its videos cannot be played or downloaded, Beijing Business Today reported today.

The firm's website and mobile app once boasted more than 10 million users. Now the app is no longer available for free on the Apple App Store, and many netizens say they have trouble accessing it. Only the company's main Weibo account is still functioning. Some media reports say the platform may have been shut down.

Operator Beijing Kuanke Network Technology has been experiencing difficulties since March. Several people claiming to be former employees said in May that the firm owes them four to 10 months' pay.

Qin's Entertainment is suing the Beijing-based company for misappropriating CNY10 million (USD1.4 million) in proceeds from the sales of its boy group ONER's albums, the entertainment management firm said in June.

Founded in 2009, Yinyuetai has been blacklisted as a dishonest defaulter several times and carries as many as 38 risk warnings, according to business registration data.