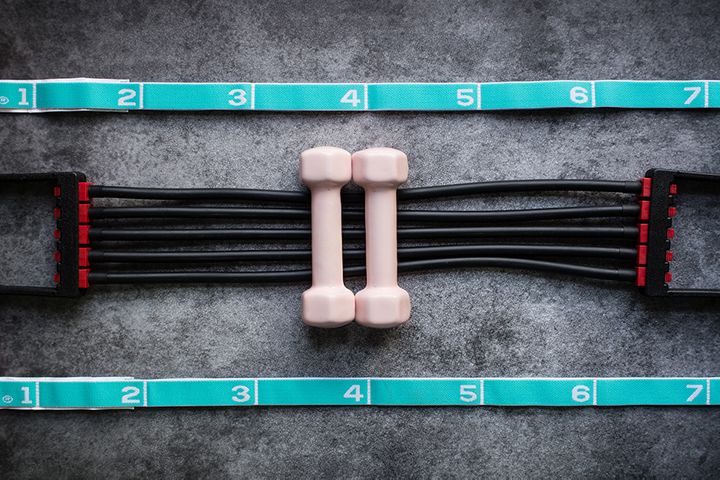 (Yicai Global) March 26 -- Sales of home gym equipment have soared in Europe as residents of many countries in the region remain indoors to limit the spread of Covid-19.

The gross merchandise volume of spinning bikes sold on Alibaba Group Holding's cross-border e-commerce platform AliExpress was 10 times higher in the 30 days ended yesterday than the same period a year earlier, according to data published by the company today. The GMV of dumbbells was more than eight times larger.

The biggest growth was for treadmills in Spain, with GMV leaping 11.6 times. That of resistance bands was five times higher. In Italy, GMV of resistance bands sold was more than six times greater than a year earlier, while that of sports shirts and sports underwear both nearly quadrupled.

Founded in 2010, AliExpress is Alibaba's online trading platform for the international market. Its customers and buyers span more than 220 countries and regions, trading products across 30 different categories, from clothes to consumer electronics.