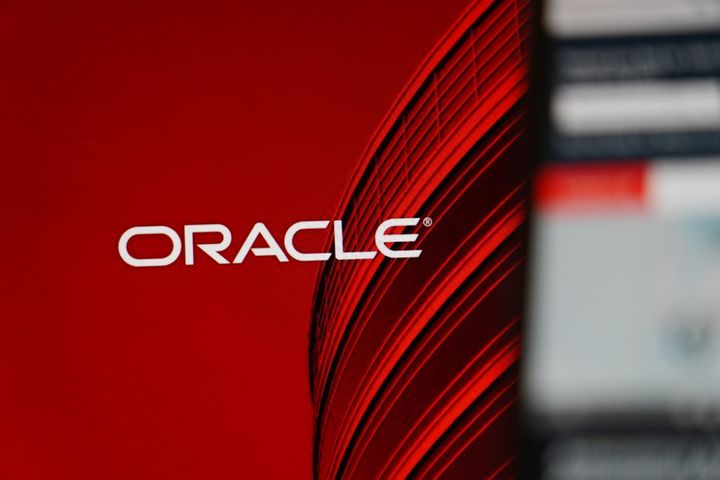 (Yicai Global) May 8 -- Oracle said it is reorganizing its research and development business in China after media reports stated the US software giant will close its R&D centers in the country and lay off about 900 staff in a first round of redundancies.

"We continue to optimize resources and adjust our R&D teams following the growth of our cloud business, to provide the best cloud services for Chinese customers," Oracle said in a statement, according to the Beijing News. The California-based company did not provide specific details about closures and layoffs, the report added.

Various financial media earlier said Oracle held a meeting yesterday to announce the closure of its R&D centers in China, involving nearly 1,000 employees. About 900 will go in the initial phase, with 500 redundancies slated at its Beijing R&D hub.

Rumors that Oracle would downsize its global payroll and may close R&D centers in China have circulated for nearly two months. Before that, Oracle Executive Vice President Don Johnson sent an email to employees titled 'Reorganization,' saying that the company will focus on its cloud infrastructure business.

The R&D center in Beijing is too costly and cannot effectively support its business, the HR executive said, adding that a tech company's early hires may not be the right people to take it into the cloud era. "Its layoffs mostly involve traditional technical staff," he said.

"Oracle took its time turning its focus to the cloud business, unlike Google and Microsoft," the source added.

Oracle's shares fell almost 1.6 percent yesterday to close at USD54 each. The benchmark S&P 500 Index, of which Oracle is a component, lost 1.65 percent.