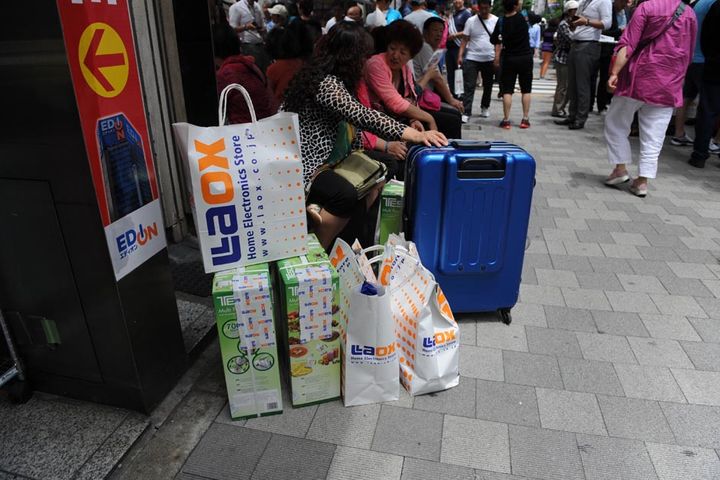 They made up one-third of the country's total tourism consumption, the 21st Century Business Herald reported.

Chinese were almost 27 percent of the 31.2 million travelers who visited Japan last year, per the latest data the Japan Tourism Agency released today. The total consumption of visitors in the island nation last year was a record JPY4.5 trillion, with Chinese contributing the most.

The ranks of visitors to Japan have been swelling over the past few years, mainly as a result of the Japanese yen's depreciation, the convenient visa system and the large scope of duty-free goods available.

The growing throngs of inbound tourists have boosted the investment and development of various Japanese sectors, including accommodation, catering and holiday facilities, and have also increased employment opportunities. For example, pre-investment in residential construction projects exceeded JPY1 trillion last year in a nine-fold increase over six years.

Japan will host the Olympics next year and is braced to greet 40 million foreign visitors then.