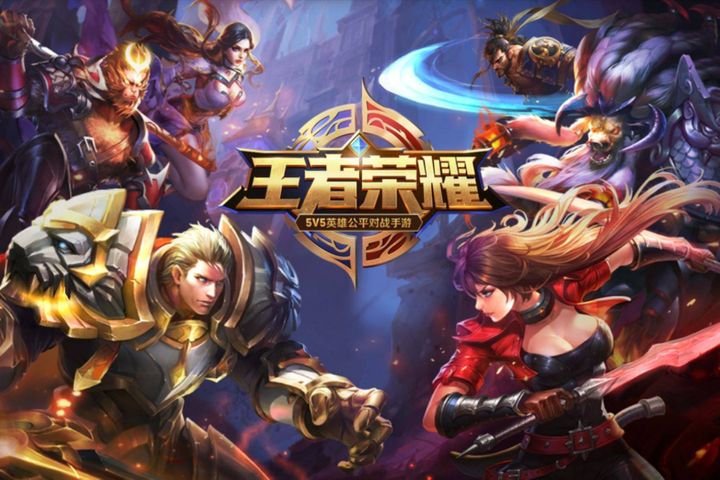 Xiao Bai, a paid player, told Yicai Global that he starts working around 9.00 a.m. He posts a message on WeChat that says he is "available for taking orders" and waits to get and fill requests.

Finding orders is the hardest part of a paid player's job. As a veteran, Xiao has many loyal customers. "King of Glory is played in seasons, and if a power leveler performs well in one season, he will get customers in the next season," Xiao said.

If Xiao is unable to fill an order himself, he can refer it to someone and get an intermediary fee. "Individual income of power leveling players is very high," he said. "They are free, and aren't exposed to the weather. They have low operating costs. A mobile phone and good wireless access are all they need."

Xiao targets rich customers. The King and Glory tiers of the lifetime boss package for the S8 season of King of Glory were priced at CNY28,888 and CNY58,888, respectively, per a WeChat friend group.

Many non-professional King of Glory players have transitioned into part-time paid players.

One of them, who goes by Bei Juan online, used to spent almost three to five hours a day gaming. After he started taking orders as a power leveling player, his game time became a profitable part-time job.

Another player using the name Jingmei Xiaochan works as a paid player because she has idle time. She takes orders on depending on her mood, so her income is not stable and sometimes she doesn't earn enough disposable income to buy luxury goods such as perfume.

Power leveling stores on Taobao and Tmall typically have their own studios. To prevent their players from privately contacting customers, many employ new gamers to use company-provided cell phones to take orders at a specified location.

Compared with individual paid players, those hired by studios work in a more traditional environment to complete orders, and their income is mostly fixed salary plus commission on orders.

There are a lot of "fake power leveling players" in the game circles that use low prices to attract players. After they get players' usernames and passwords they will disappear, sweeping away the players' in-game resources.

King of Glory spawned opportunities for players who want to teach others technical skills and show them how to upgrade as well as tips and tricks.