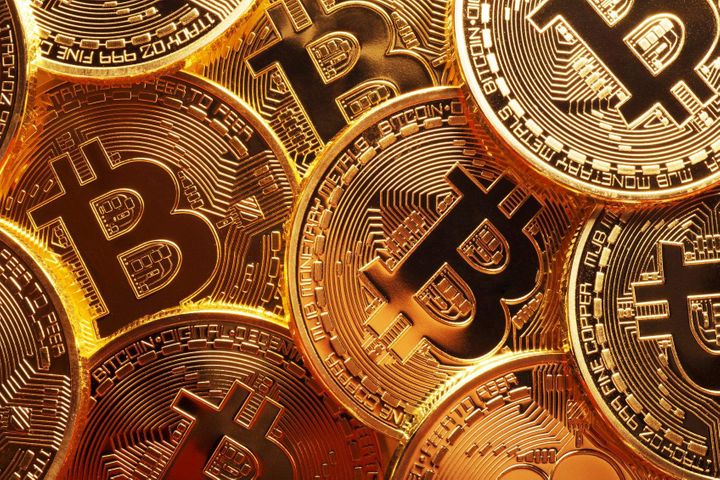 (Yicai Global) Aug. 28 -- Online reports indicating that the People's Bank of China, the Ministry of Industry and Information Technology, and the Ministry of Public Security have issued a Consultation Paper requiring bitcoin transaction intermediaries to file with the PBOC, provide third-party custodial services for clients' funds and bitcoins, and choose eligible banks or third-party payment institutions to serve as the custodian are not true, the Beijing News reported on Aug. 25, citing a person related to the PBOC.

China's central bank did not publish the document, which was reportedly called Interim Administrative Measures on Bitcoin Transactions, the source said.

Virtual currencies such as bitcoins have attracted attention this year over money laundering concerns and for their volatility. Regulators have conducted on-site inspections at cryptocurrency trading platforms including Huobi.com and Okcoin.cn and pointed out problems with their bitcoin margin trading and short selling offerings.

The PBOC and other ministries published a notice as far back as 2013 stating that bitcoins do not have money's attributes such as being a legal tender and are not real money as they are not issued by the monetary authority.

Though Chinese holdings of bitcoins are only 7 percent of the world's total, China's bitcoin transactions account for over 80 percent of the global total, with a high turnover ratio that reflects some investors' speculative mentality, China National Radio said on its website, citing Zhao Yao, a researcher at the Chinese Academy of Social Sciences' Research Center for Payments and Settlements.