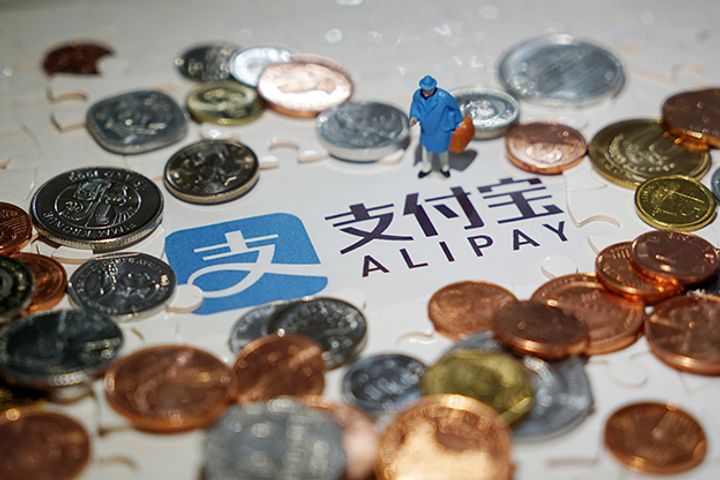 The People's Bank of China's rapped the Hangzhou-based Alibaba affiliate for conducting cross-border payments outside of its permitted scope and erroneously declaring its payment balance from January 2014 to May 2016, the watchdog said in an online statement.

Alipay received a similar punishment late last month from the State Administration of Foreign Exchange for the same reasons with a fine of CNY600,000 handed out. The payment platform also received a CNY180,000 fine from the PBOC's Hangzhou office in March for violating regulations on customer rights, product promotion and personal information protection.

In recent years, regulators have clamped down on irregularities in the third-party payment sector with Tenpay, the operator of rival WeChat Pay, also receiving penalties.