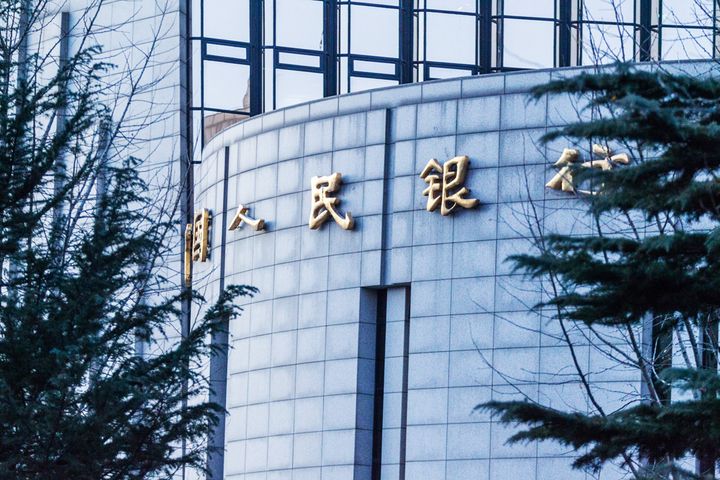 The People's Bank of China will allow commercial banks that have supplied a substantial amount of cash relative to the total national cash supply to divert up to 2 percent of their respective statutory reserves for up to 30 days to cover short-term liquidity gaps during the Chinese New Year (CNY) holidays (from Feb. 15 to Feb. 21), the PBOC announced today.

PBOC regulates money supply typically by adjusting deposit reserves, and via rediscount policies and open market operations. The minimum deposit reserve requirement is 16.5 percent for large financial institutions and 13 percent for smaller ones.

The move is intended to "meet temporary liquidity demand resulting from a spike in cash supplies among commercial banks in the run-up to the CNY holidays, ensure stability of the money market, and facilitate financial service operations by financial institutions before and after the holiday season," the bank noted.

The arrangements are similar to the 'temporary liquidity facility' (TLF) that PBOC issued earlier this year, with the aim of smoothing out the increased demand for money supply and averting excessive liquidity volatility during the Lunar New Year, noted Wen Bin, chief analyst at China Minsheng Banking Corp. The new policy does not signal a shift toward a more accommodative monetary policy, he added. Unlike the TLF, the policy will help banks reduce funding costs, which is effective in terms of stabilizing market liquidity and warding off steep increases in interest rates.

Withdrawal of two percent statutory reserves by commercial banks will translate into some CNY2 trillion worth of additional liquidity, the fixed-income team of China International Capital Corp.[HK:3908] (CICC) predicted.

The central government set the tone for monetary policy next year at the recent Central Economic Work Conference, noting that a prudent and neutral monetary policy will remain in force to ensure reasonable monetary credit and growth of social financing.

The Lunar New Year, also known as Spring Festival, is the most important holiday in China and always marks a peak in consumer spending. PBOC usually pumps more liquidity into the market via open market operations to avert a potential cash crunch. The Spring Festival in 2018 starts on Feb. 16. After Jan. 1, most Chinese start preparing for this most important festive occasion in the lunar calendar.