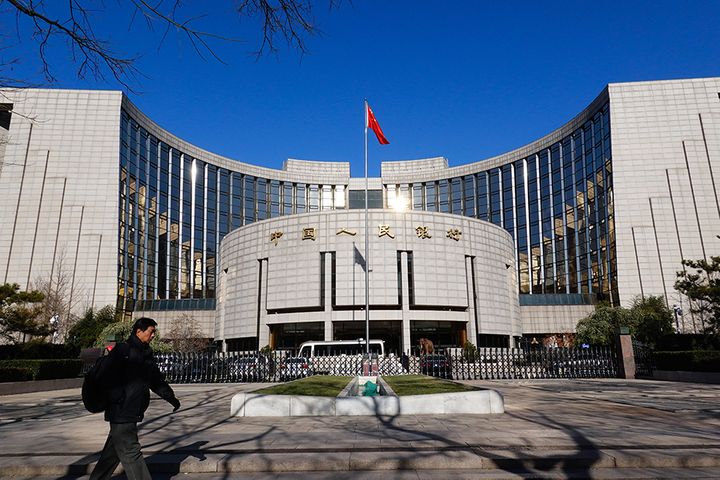 (Yicai Global) Dec. 9 -- The People's Bank of China, the country's central bank, launched an electronic information exchange system for letters of credit today to address problems that have long stymied use of these payment guarantees.

The system ran safely and stably on its first day, with business processed in a timely and effective manner, the China National Clearing Centre, its developer and operator, said in a statement today. As of 11 a.m., a total of 20 letters of credit worth CNY165.22 million (USD23.5 million) had been processed by seven banks.

Letters of credit, a time-honored type of promissory note, are mostly used in trade settlements. Problems that have beset the field include non-uniform standards and inconvenient inter-bank data swapping and capital clearing.

More banks will be included in the system in batches, the CNCC said.