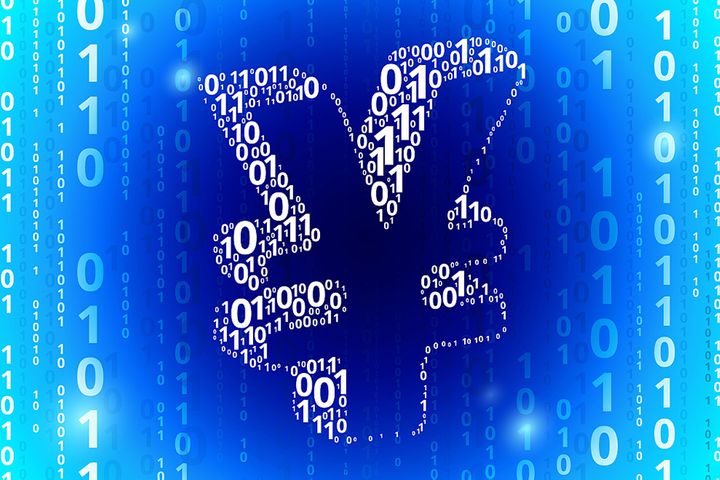 (Yicai Global) Dec. 9 -- China's central bank, which is actively preparing to issue its own digital currency, will lead four major state-backed banks and telecom operators in piloting the cryptocurrency in the cities of Shenzhen and Suzhou, according to Caijin magazine.

The People's Bank of China will test the currency outside of its system in a variety of service scenarios, including transport, education, and medical care, reaching individual users, Caijin reported today.

To do a good job during the trials, several big banks have not only done an in-depth study of the scene selection in Shenzhen but have also prepared candidate sites in Beijing and set up closed development project teams, Caijin said.

Scenarios are not entirely based on technology, but are also related to people's habits, culture, interests, and privacy awareness. Pilot banks are picking feasible scenarios, while also stocking some key area scenarios, ready to go online at any time, an insider at a commercial bank said, adding that they must take both the needs of the companies and individuals into account.

Yangtze River Delta Fintech, a PBOC unit, is now recruiting blockchain talents, public records show. The unit was co-founded by the central bank's Digital Currency Research Institute and Suzhou-based organizations. It will set up infrastructure for the digital currency, ensure its stable operation, research key technologies, provide support for pilot scenarios and carry out supporting research and development as well as testing, the report said.

Lenders outside the big four banks have not yet taken part in the pilot, but individual pilot banks have considered looking for excellent small- and medium-sized banks to explore new models of cooperation, the report said.