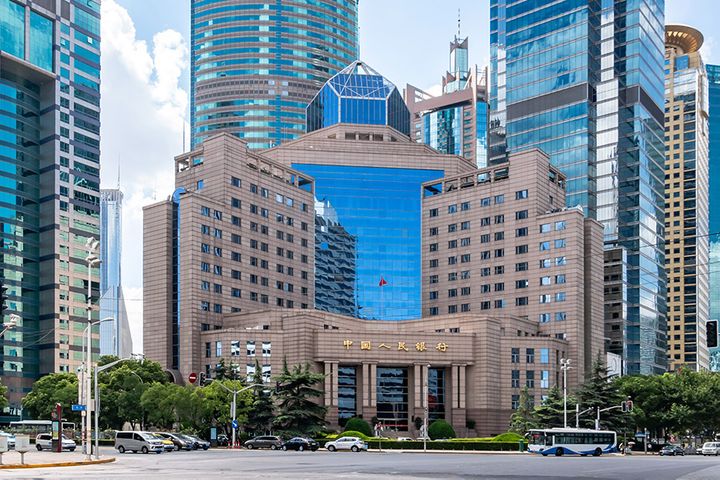 The new area, which was added to the city's FTZ last month, will take the lead in implementing the government's policies on opening-up financial services, The Paper reported, citing Zheng Wufu, vice president of the PBOC's Shanghai branch. It will also pilot major financial reforms ahead of schedule.

Lingang New Area will accelerate the formation of a regulatory system that is in line with international norms to provide a high-quality financial business environment, Zheng said. It promises more convenient cross-border financial services with controllable risks and a sustainable business environment.

Capital account convertibility will be steadily promoted, Zheng said, referring to the ability to exchange local assets into foreign assets freely or through the use of rates set by the country of origin.

Businesses in the new area will be allowed to conduct cross-border financial transactions. International financial regulations would be used to further streamline exchanges in Chinese yuan. Foreign professionals working in Lingang would also be considered for preferential foreign exchange allowances.

Large tech firms are also encouraged to set up fintech businesses in the Lingang FTZ to explore the application of new technologies such as artificial intelligence, Big Data, cloud computing and blockchain in the financial sector. The government plans to make full use of fintech to enhance its financial regulation abilities, Zheng added.