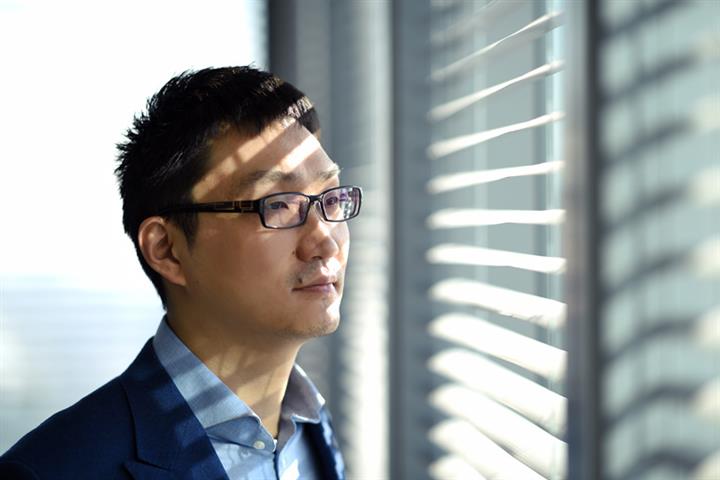 (Yicai Global) March 18 -- Better-than-expected fourth-quarter revenue and trumping Alibaba as China’s largest e-commerce platform by active buyers were not enough to stop Pinduoduo’s shares from tumbling after it announced the departure of founder Colin Huang.

After revealing that Huang was stepping down as Pinduoduo’s chairman, the Shanghai-based company [NASDAQ: PDD] lost 7.1 percent to close at USD149.46 yesterday. In pre-market trading today, the stock was down 2.3 percent as of 7.37 a.m. in New York.

Huang has entrusted the board to exercise his voting rights which no longer carry a 1:10 weighting, Pinduoduo said in its earnings report before the market opened yesterday. He has also pledged to refrain from selling his shares in the firm for the next three years. Chief Executive Chen Lei has taken on the chairmanship.

In an earnings conference call, Chen thanked Huang for his leadership and contribution to Pinduoduo over the past six years and went on to say that the group-buying platform’s strategy remains unaltered.

The platform, which mostly focuses on farm produce, has grow rapidly amid the coronavirus pandemic, with annual active buyers increasing 35 percent to 788.4 million as of last December, surpassing Alibaba’s 779 million.

During the whole of 2020, Pinduoduo’s revenue almost doubled to CNY59.5 billion while its net loss tallied CNY3 billion, less than the CNY4.3 billion logged in 2019. It had 38.3 billion orders last year, up nearly two times from a year earlier, said Chen. Active users each made almost 49 orders per year.

Huang will devote himself to basic research in food and life sciences after leaving Pinduoduo, the report said. His Fanxing Charity Fund will cooperate with his alma mater Zhejiang University on important projects. Huang and other co-founders donated a nearly 2.4 percent stake in the company to the fund to promote social responsibility and scientific research, it said last July.