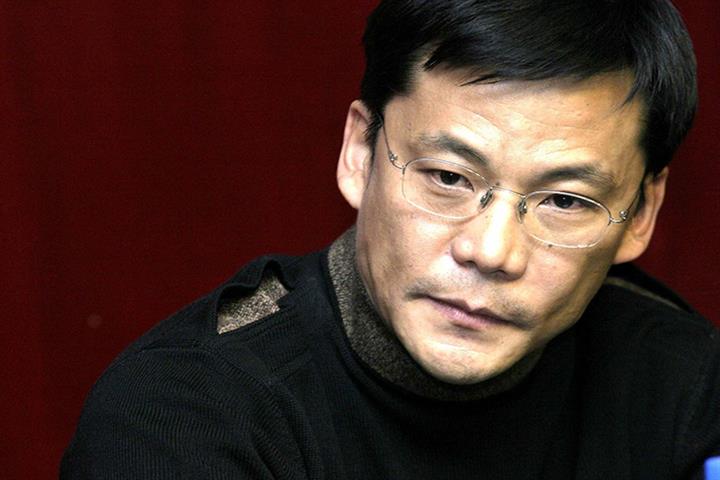 (Yicai Global) July 9 -- Dangdang's founder has been detained after once again breaking into the offices of the Chinese e-commerce company, now run by his estranged wife, to obtain some documents from safes.

Li Guoqing and three other people who accompanied him to enter the Beijing office on July 7 have been taken into custody due to breaking in and disrupting the company's normal order, local police said in a Weibo post yesterday.

"I am angry that Li Guoqing abuses marriage law to shield himself from corporate law and constantly disturbs our company," Chairwoman Yu said in an open letter yesterday. Dangdang had shown the police documents to prove that Li's contract ended last year, Sina's tech arm reported.

Li said on Weibo that he is ready to accept any punishment and went onto announce the company's new organizational structure and staff adjustments.