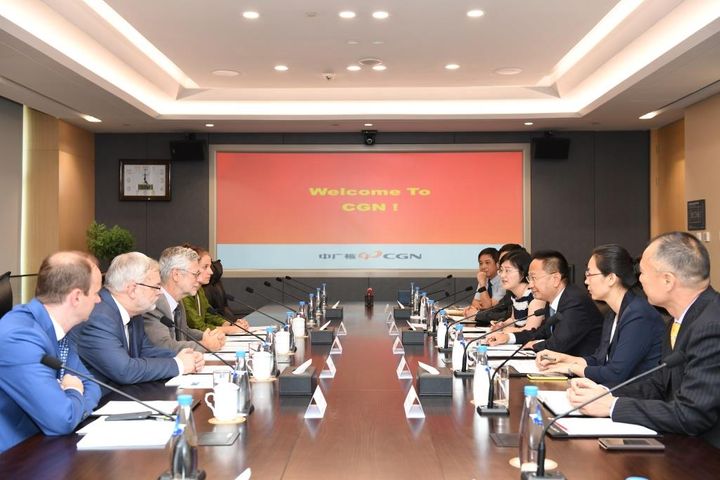 Poland's nuclear division director and chief experts were among those who visited the Daya Bay Nuclear Power Plant on the South China Sea coast and the Hualong-1 million-kilowatt-class nuclear power project, which is under construction, CGN said.

The Polish delegation welcomed international enterprises to participate in the joint construction of nuclear power projects in Poland and spoke about the Polish electricity market and nuclear power development plan, sources said.

Poland's government adopted the Polish nuclear power program in 2014 with the intention of building two nuclear power plants with two or three large nuclear reactors each and a total capacity of 6 million kilowatts. The country plans to erect the first plant's first unit by the end of 2030 and put a second into operation in 2035.